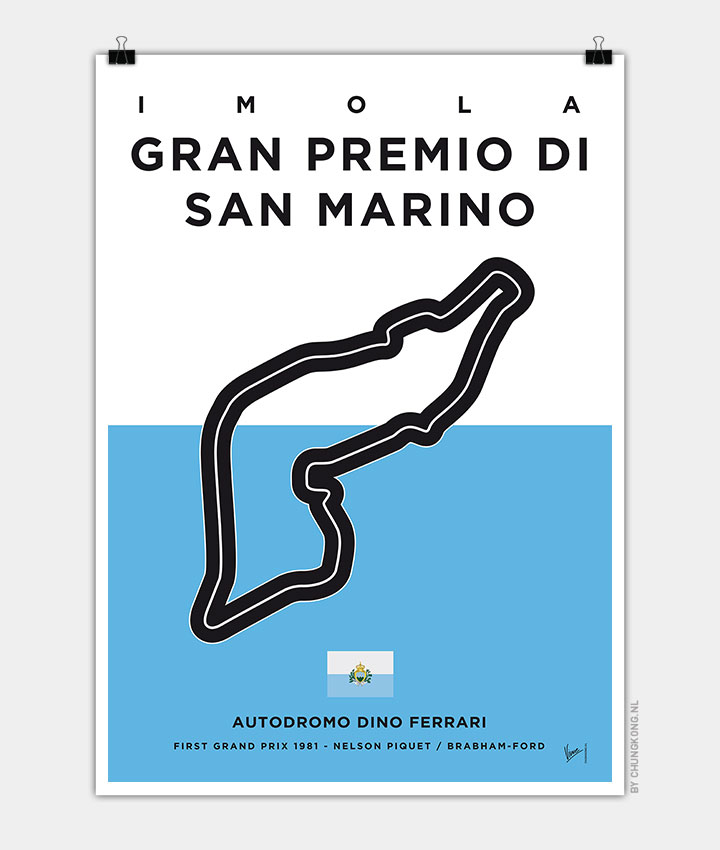 – – –
The San Marino Grand Prix (Italian: Gran Premio di San Marino) was a Formula One championship race which was run at the Autodromo Enzo e Dino Ferrari in the town of Imola, near the Apennine mountains in Italy, between 1981 and 2006. It was named after nearby San Marino because there already was an Italian Grand Prix held at Monza.[1] In 1980, when Monza was under refurbishment, the Imola track was used for the 51st Italian Grand Prix.