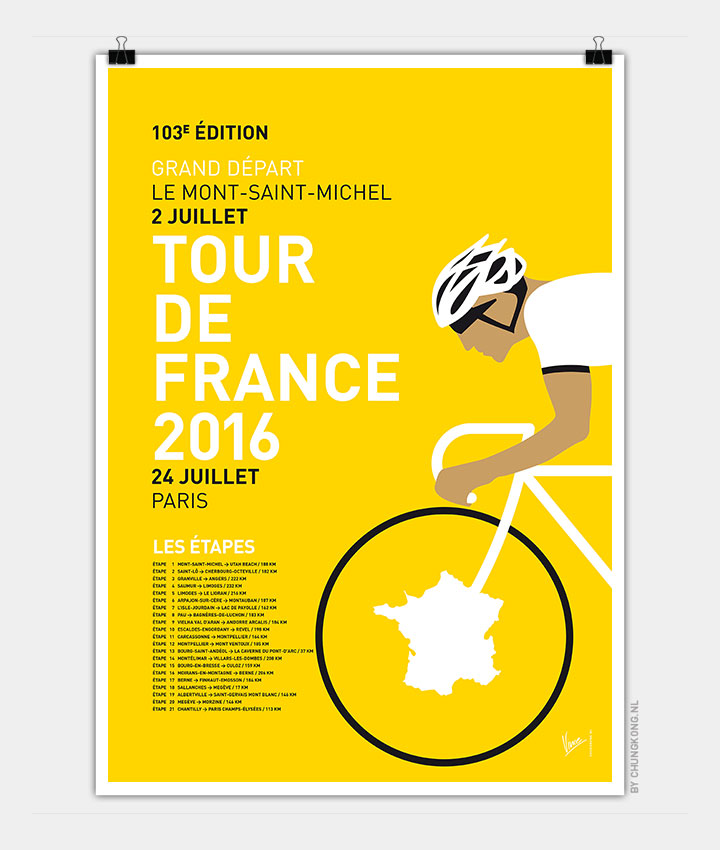 2016 Tour de France route seems to be generally positive, with something in it for climbers, sprinters and time triallers:

Alberto Contador::Overall, it is a parcours that I like.“
Robert Gesink:”At first glance, it looks like a tough Tour.”
Chris Froome: “it will take a “complete cyclist” to win”
Alejandro Valverde:”Open route well-suited to Quintana.”
Tom Dumoulin:“At first glance it seems like a good course for me, partly because of the limited number of uphill finishes”/
Mark Cavendish:” It’s a hard Tour de France. It’s going to be a difficult three weeks.
Alejandro Valverde: I think it’s a more open route than last year’s, and undoubtedly beautiful and interesting.
Tony Martin: “Not what I was hoping for or expecting but I will handle it, deal with it, and look for my opportunities .”
So in honor of this upcoming tour, these are the 2016 editions of my minimal Pro Cycling Posters: the Tour de France edition, the Giro D’talia edition and the Vuelta Espana. Hope you like them… 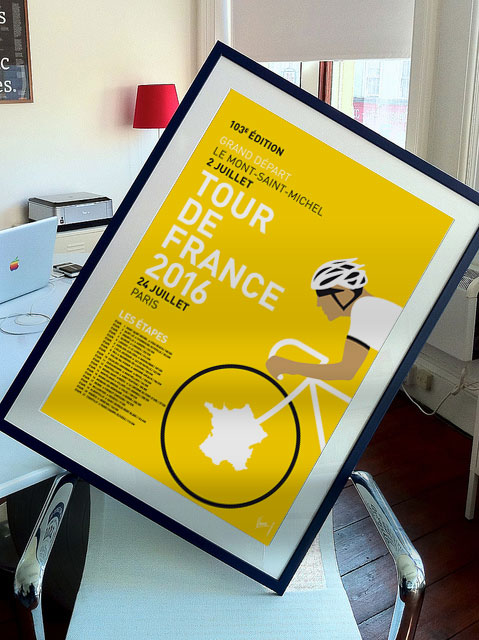 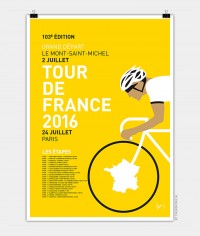 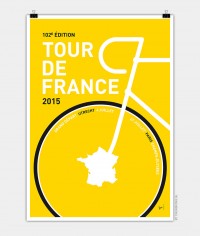 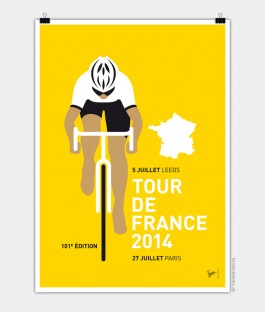 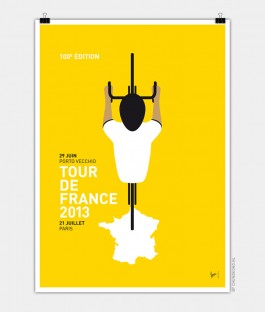 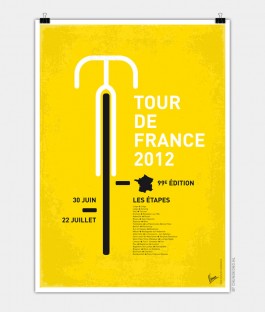