No003 MY Hamilton musical poster 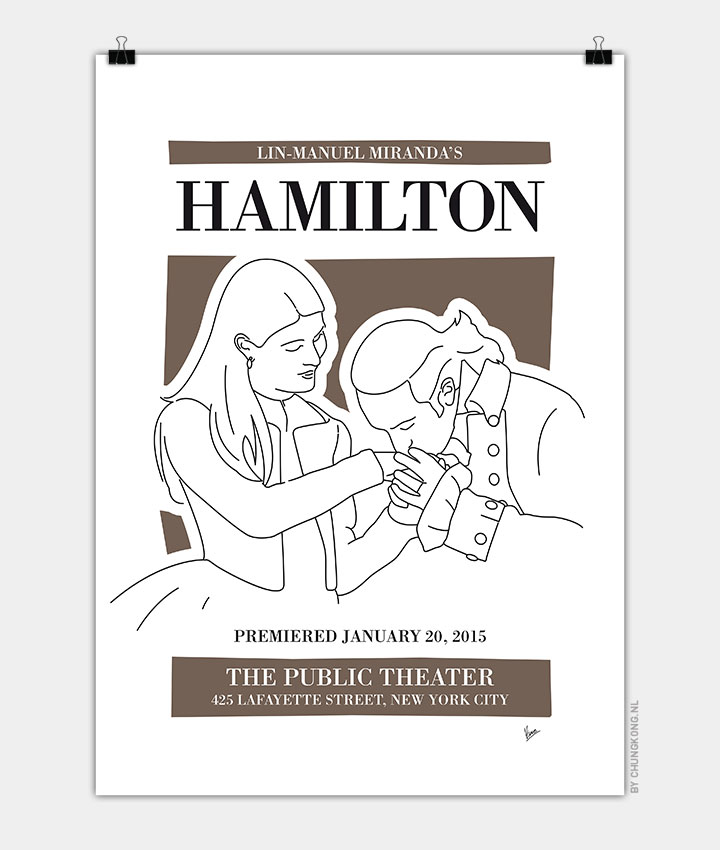 In the process, Alexander Hamilton powerfully shaped America as we have come to know it — and gave us all a template for what it means to pull ourselves up by our bootstraps and realize the American Dream.

This exploration of Hamilton’s political mastermind is being called “the most exciting and significant musical of the decade.”