No030 MY The Producers musical poster 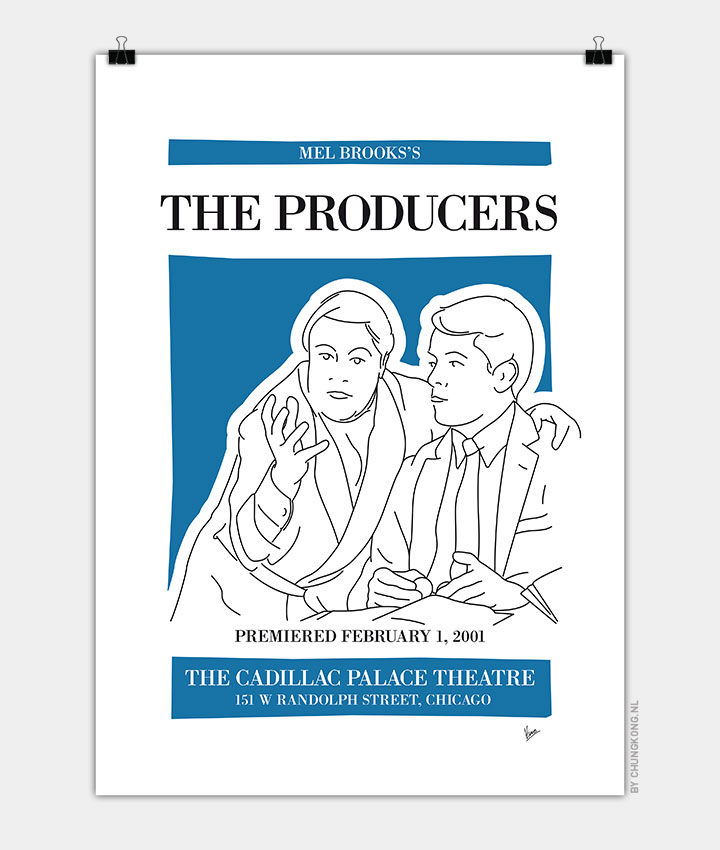 Fading Broadway producer Max Bialystock is desperate to get to the top of his profession again, and he finds an unlikely ally in mousy accountant Leo Bloom, who hypothesizes that one could make far more money with a flop of a show than with a hit.

Together, the two set out to produce the worst musical ever to hit Broadway, with the worst script, the worst director, and the worst cast they can find; the catch is that they will raise two million dollars to finance the show, and they plan to take the money and head to Rio when the show inevitably closes after just one performance.