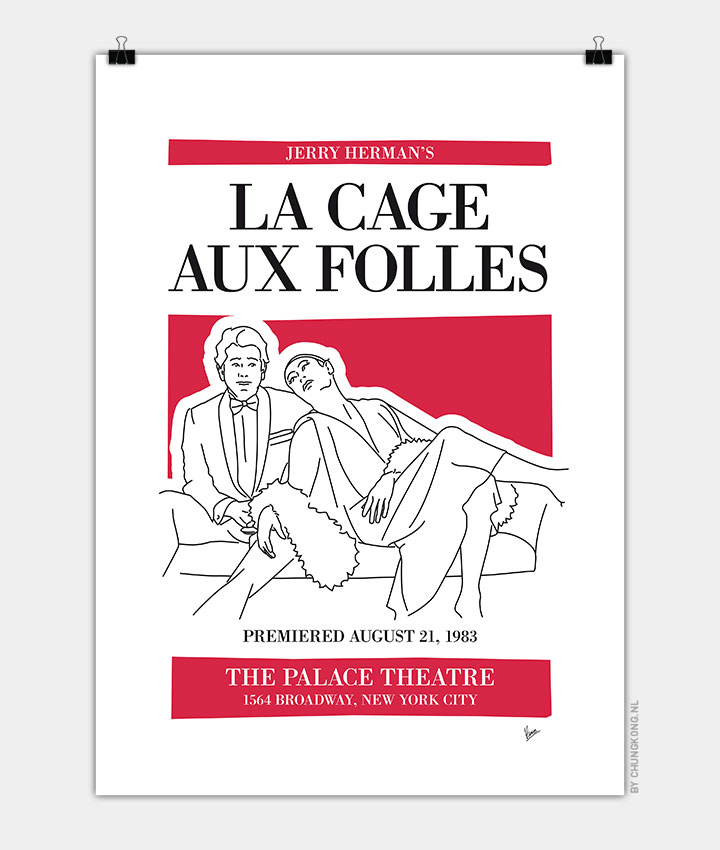 Georges is the owner of the La Cage Aux Folles nightclub, which features a drag show starring his partner and the love of his life, Albin.

After twenty years of un-wedded bliss, Georges and his partner Albin face the hardest challenge of their relationship, yet: meeting their son, Jean-Michel’s fiance’s parents. Albin has always raised Jean-Michel, Georges’ biological son, as his own. But when Jean-Michel falls in love and becomes engaged to the daughter of an ultra-conservative, anti-gay politician, Georges feels compelled to try to present a more “traditional” family to Jean-Michel’s potential in-laws. When Albin tries and fails to take on a masculine persona in the role of Uncle Al, he gets more creative in order to find a way to be part of the “meet the parents” experience.

Based on Jean Poiret’s 1973 French play of the same name.