No05 My Silly Walk Poster 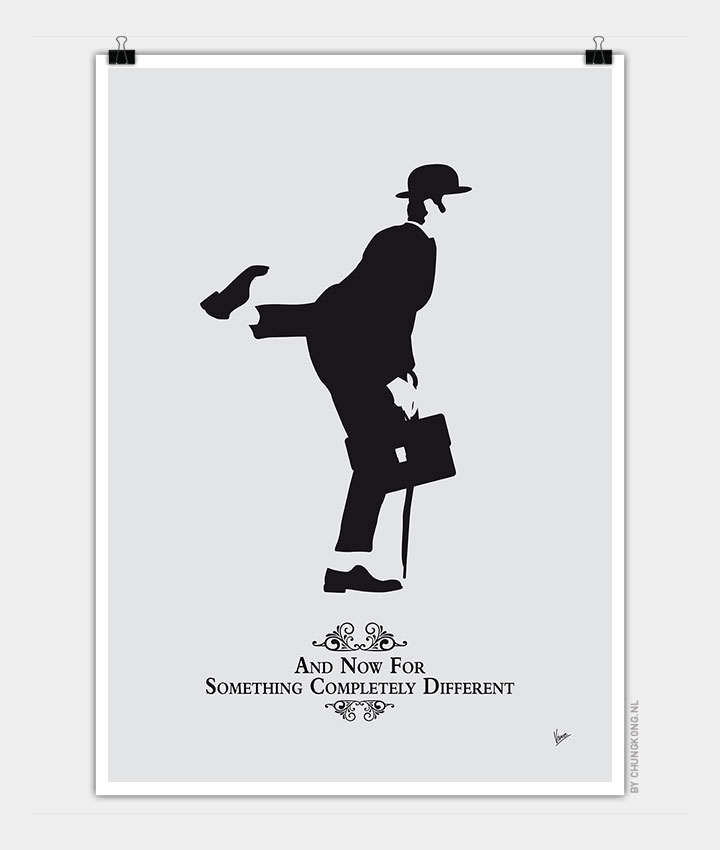 The Ministry of Silly Walks is a sketch from the Monty Python comedy troupe’s television show Monty Python’s Flying Circus.
A shortened version of the sketch was performed for Monty Python Live at the Hollywood Bowl. 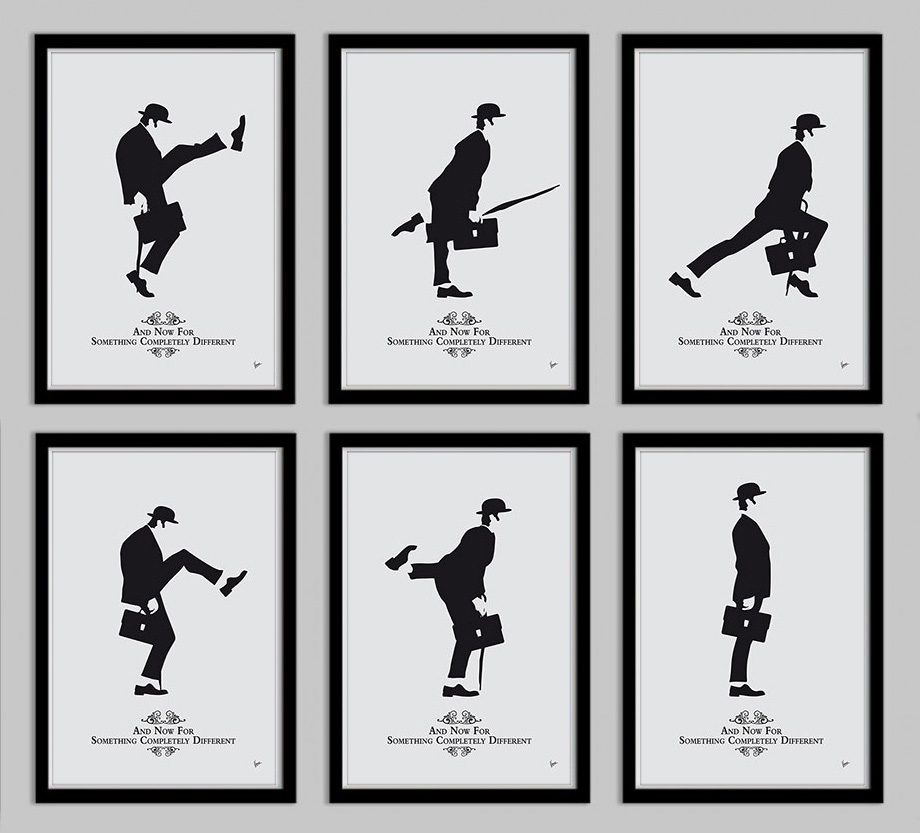 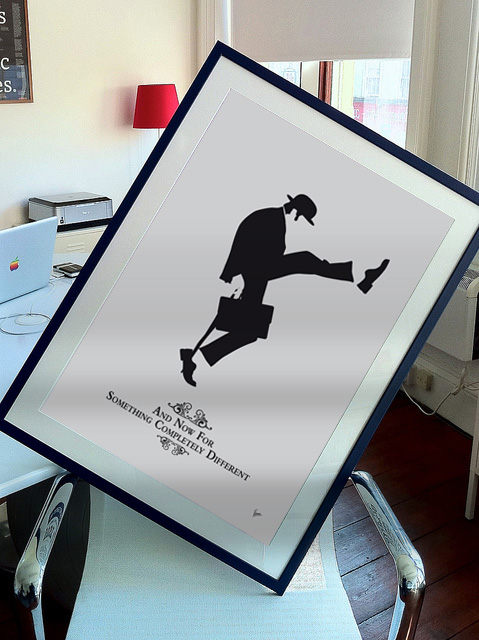