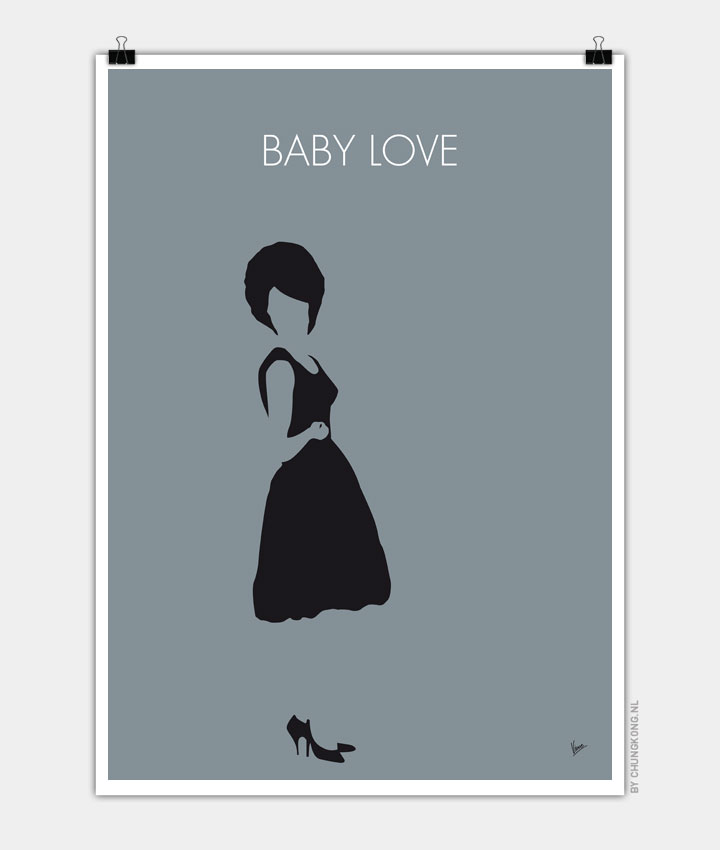 “Baby Love” is a 1964 song recorded by the Supremes for the Motown label.

Written and produced by Motown’s main production team Holland–Dozier–Holland (H–D–H), the song topped the Billboard pop singles chart in the United States from October 25, 1964 through November 21, 1964, and in the United Kingdom pop singles chart concurrently. Considered one of the most popular songs of the late 20th century, “Baby Love” was ranked #324 on the Rolling Stone list of The 500 Greatest Songs of All Time.