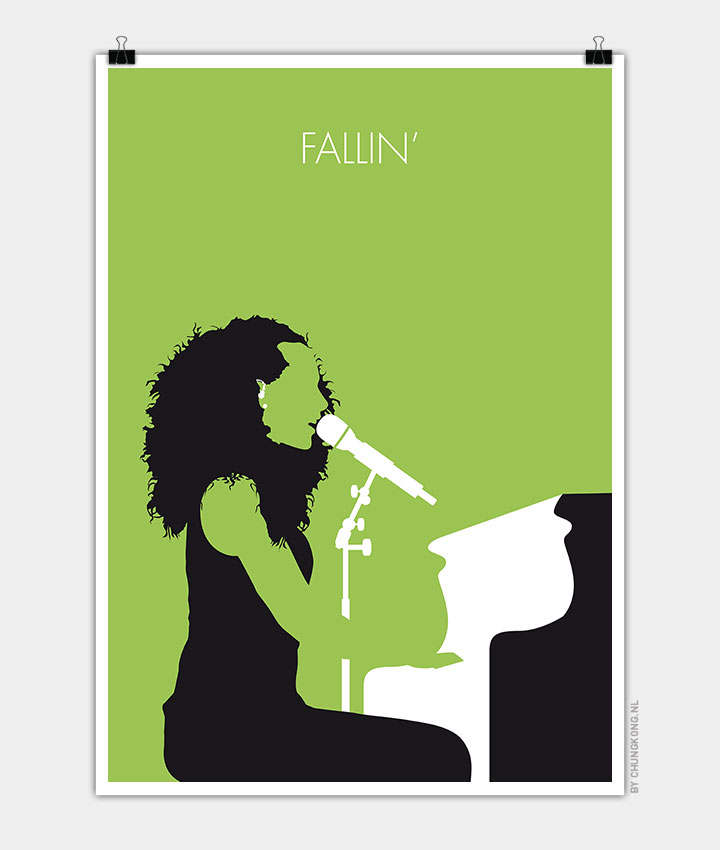 “Fallin'” attained global success, reaching number one on the US Billboard Hot 100 and the top 5 in several countries. It also received numerous certifications around the world, and is one of the best-selling singles of 2001. In 2009, “Fallin'” was named the 29th most successful song of the 2000s, on the Billboard Hot 100 Songs of the Decade.[2] It won three Grammy Awards in 2002, including Song of the Year, Best R&B Song, and Best Female R&B Vocal Performance, and was also nominated for Record of the Year.