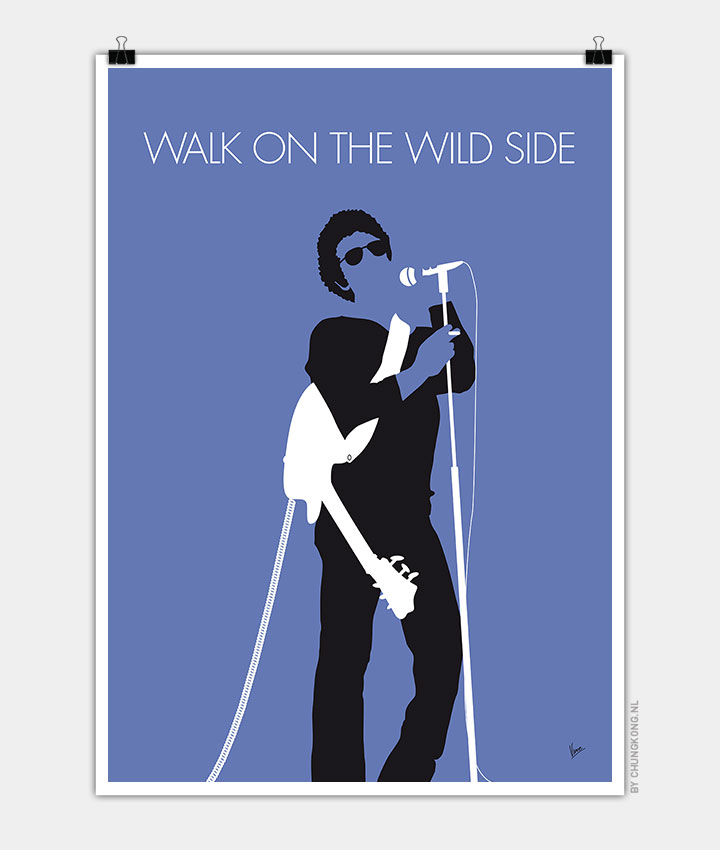 “Walk on the Wild Side” is a song by Lou Reed from his second solo album, Transformer (1972). It was produced by David Bowie. The song received wide radio coverage, despite its touching on taboo topics such as transsexuality, drugs, male prostitution and oral sex. In the United States, RCA released the single using an edited version of the song without the reference to oral sex.

The lyrics, describing a series of individuals and their journeys to New York City, refer to several of the regular “superstars” at Andy Warhol’s New York studio, the Factory, namely Holly Woodlawn, Candy Darling, Joe Dallesandro, Jackie Curtis and Joe Campbell (referred to in the song by his nickname Sugar Plum Fairy). Candy Darling was also the subject of Reed’s earlier song for The Velvet Underground, “Candy Says”.