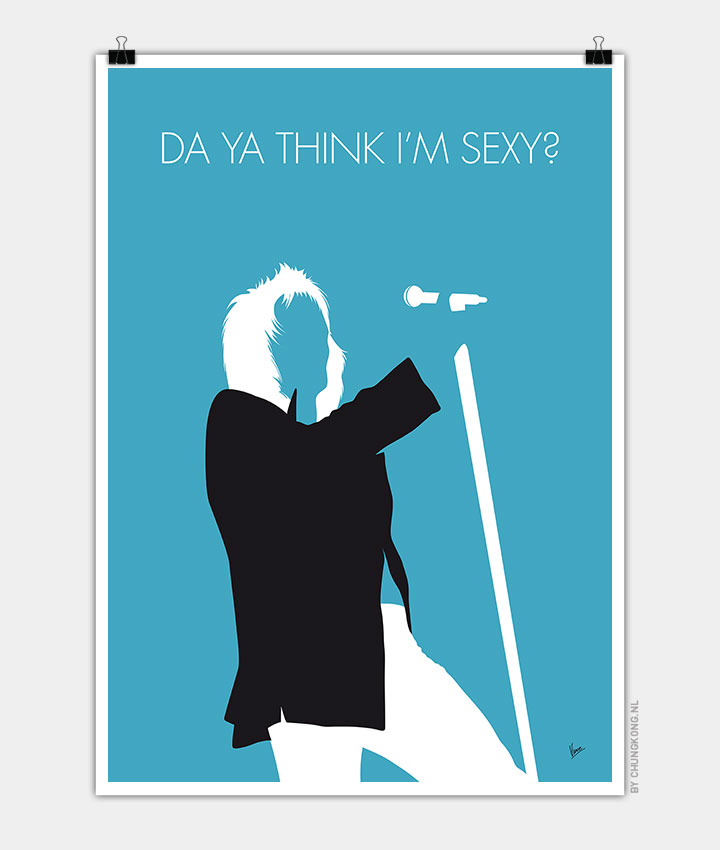 “Da Ya Think I’m Sexy?” is a song by British singer Rod Stewart from his 1978 album Blondes Have More Fun. It was written by Stewart, Carmine Appice and Duane Hitchings, though it incorporates elements of the melody from the song “Taj Mahal” by Jorge Ben Jor and the string arrangement from the song “Put Something Down On It” by Bobby Womack.

The song featured on Stewart’s album Blondes Have More Fun, and was released as a single in November 1978. It spent one week at the top of the British charts in December 1978 and four weeks at the top of the US Billboard Hot 100 in February 1979. Billboard ranked it number four on its Top Singles of 1979 year-end chart. It also topped the charts in Australia for two weeks.

Rolling Stone ranked the song at #308 in its list of the 500 Greatest Songs of All Time.