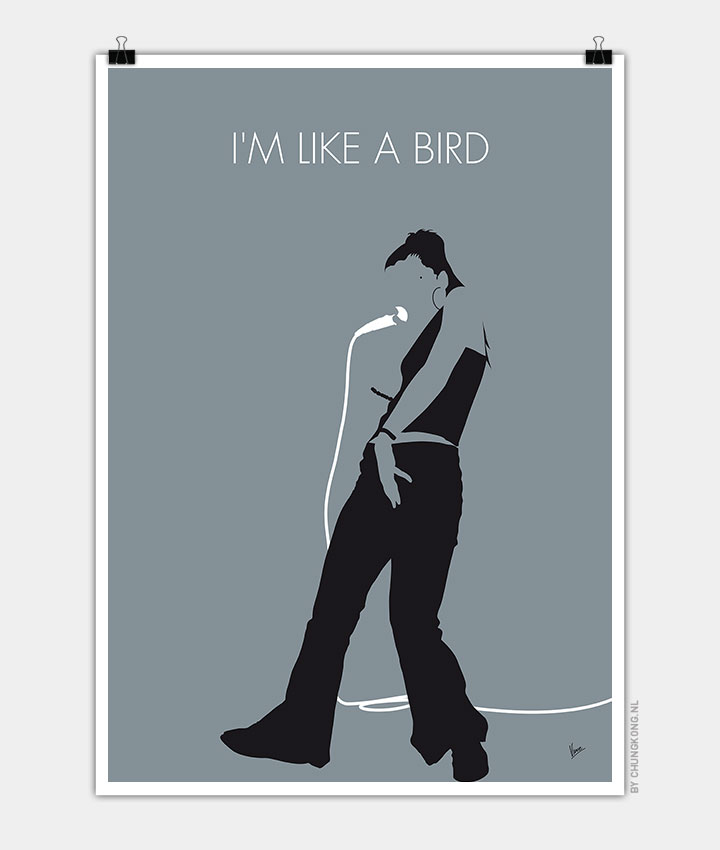 “I’m Like a Bird” is a song written by Canadian singer-songwriter Nelly Furtado, and produced by Gerald Eaton and Brian West, as the first single from her first album, Whoa, Nelly!.

It was one of the most successful singles of 2001, peaking at number one on the Canadian Singles Chart, as well as number two in Australia and New Zealand, number five in the United Kingdom, and number nine in the United States.

The song received very positive reviews from music critics for Furtado’s singing and the empowering lyrics, and became one of the most critically acclaimed songs of 2001. Many also consider it to be her signature song; Furtado herself commented “There’s a simplicity about it that I love,” and “It’s my freedom song”. The song was nominated for the Grammy Award for Song of the Year and won the Grammy Award for Best Female Pop Vocal Performance, making Furtado the first female act to win the award for her debut single since Mariah Carey did so ten years earlier and the last to be awarded to a Canadian artist winner in the category. It also won the Juno Award for Single of the Year.