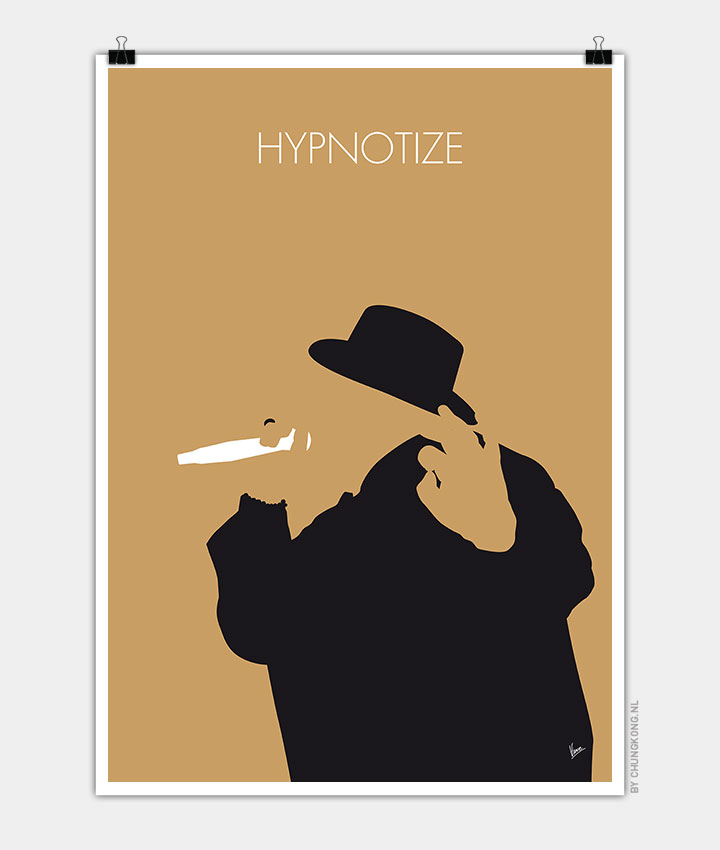 “Hypnotize” is a single by American rapper The Notorious B.I.G. It was released as the first single from his album Life After Death on March 1, 1997 and the last song released in his lifetime, as he was killed in a drive-by shooting a week later. It was the fifth song by a credited artist to hit number 1 posthumously. It was ranked number 30 on Rolling Stone’s 50 greatest rap songs of all time in Hip Hop history.

P. Diddy (known then as Puff Daddy) produced “Hypnotize” and sampled the beat from Herb Alpert’s 1979 hit “Rise” which was written by Andy Armer and Herb’s nephew, Randy “Badazz” Alpert. Randy recalled, “I asked Puffy, in 1996 when he first called me concerning using ‘Rise’ for ‘Hypnotize,’ why he chose the ‘Rise’ groove. He told me that in the summer of 1979 when he was I think 10 years old the song was a huge hit everywhere in New York and ‘Rise’ along with Chic’s “Good Times” were ‘the songs’ that all the kids were dancing and roller skating to that summer. He had always remembered that summer and that song. When he first played the loop for Biggie, (he said that) Biggie smiled and hugged him.