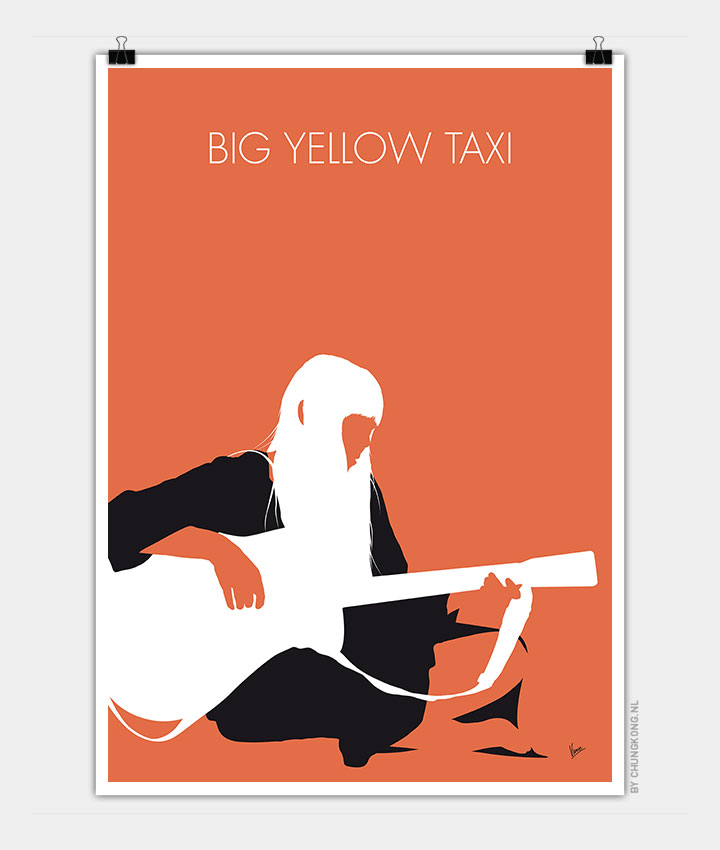 “Big Yellow Taxi” is a song written, composed, and originally recorded by Canadian singer-songwriter Joni Mitchell in 1970, and originally released on her album Ladies of the Canyon. It was a hit in her native Canada (No. 14) as well as Australia (No. 6) and the UK (No. 11). It only reached No. 67 in the US in 1970, but was later a bigger hit there for her in a live version released in 1974, which peaked at No. 24. Charting versions have also been recorded by The Neighborhood (who had the original top US 40 hit with the track in 1970, peaking at No. 29), Maire Brennan, Amy Grant and Counting Crows.