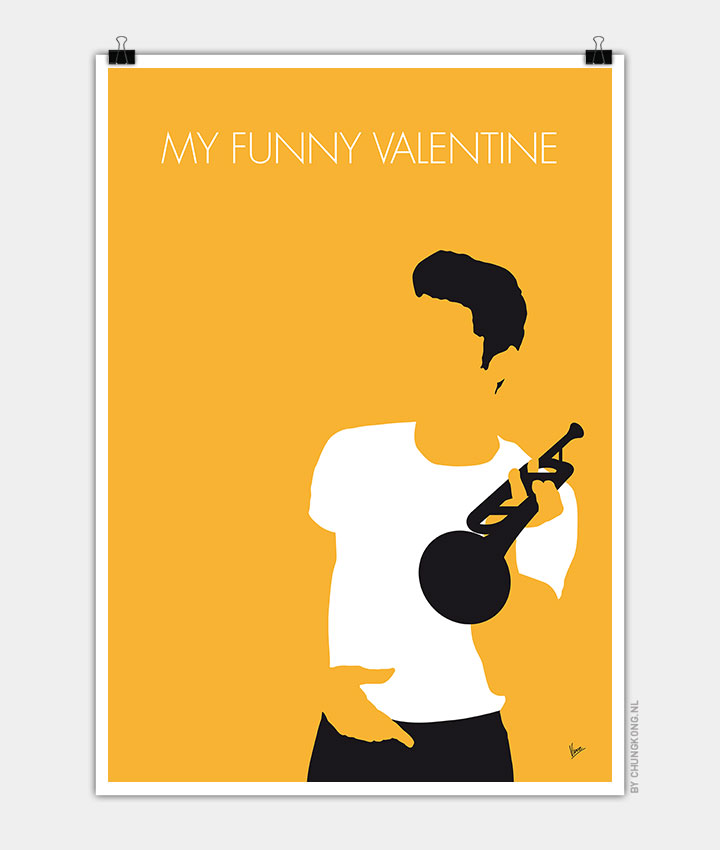 “My Funny Valentine” is a show tune from the 1937 Richard Rodgers and Lorenz Hart musical Babes in Arms in which it was introduced by former child star Mitzi Green. The song became a popular jazz standard, appearing on over 1300 albums performed by over 600 artists. In 2015 it was announced that the Gerry Mulligan quartet featuring Chet Baker’s version of the song was inducted into the Library of Congress’s National Recording Registry for the song’s “cultural, artistic and/or historical significance to American society and the nation’s audio legacy”.