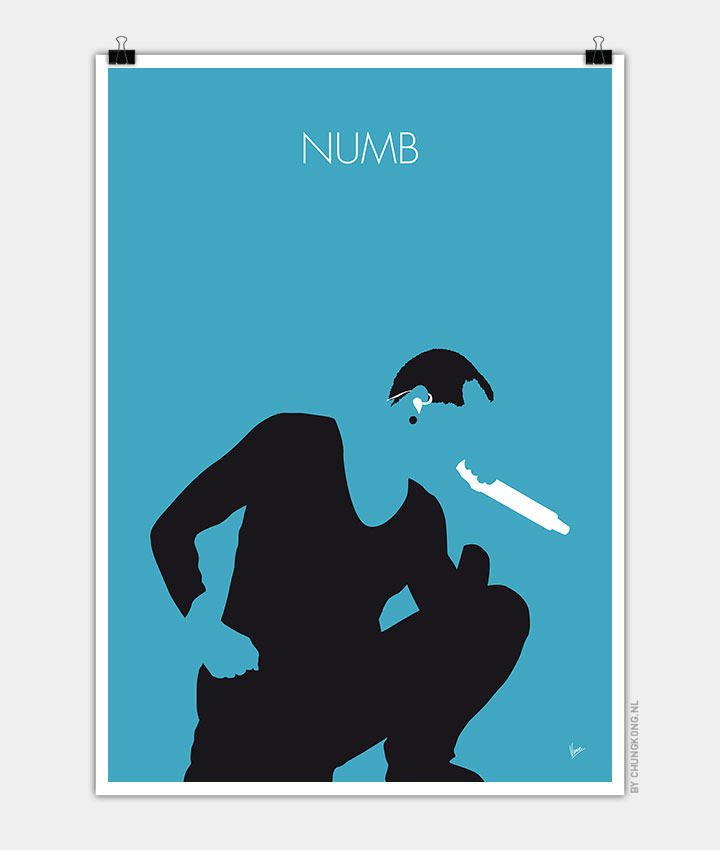 Numb is a song by American rock band Linkin Park. It was released as the third single from their second studio album, Meteora (2003), and is the thirteenth and final track on the album. One of Linkin Park’s most well-known and critically acclaimed songs, “Numb” topped the Billboard Alternative Songs chart for 12 weeks. The song spent six weeks at the top of the chart in 2003 and six weeks in 2004. The song also spent three weeks atop the Billboard Hot Mainstream Rock Tracks chart and peaked at number 11 on the Billboard Hot 100.

The song was remixed as “Numb/Encore”, a collaboration between the band and rapper Jay-Z. It was a massive hit for both artists which was featured on the album Collision Course and earned them the Grammy Award for Best Rap/Sung Collaboration. “Numb” was ranked number 95 on Rhapsody’s list of the “Top 100 Tracks of the Decade”.