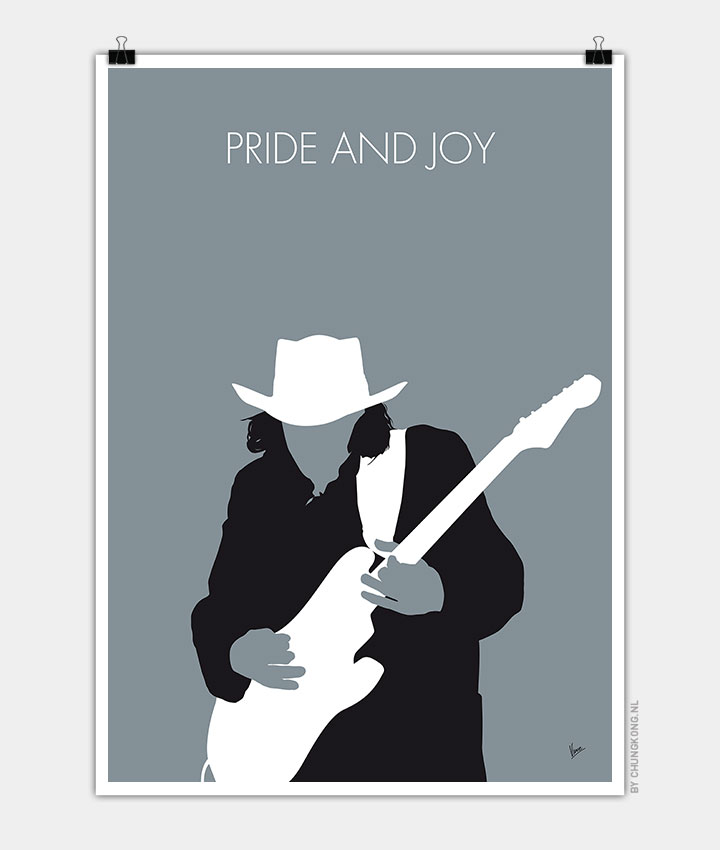 “Pride and Joy” is a song by Texas singer/guitarist Stevie Ray Vaughan and his backup band Double Trouble. It is an original composition by Vaughan and appeared on his 1983 Epic Records debut album Texas Flood. “Pride and Joy” was also released as Vaughan’s first single and has become one of his best-known songs.