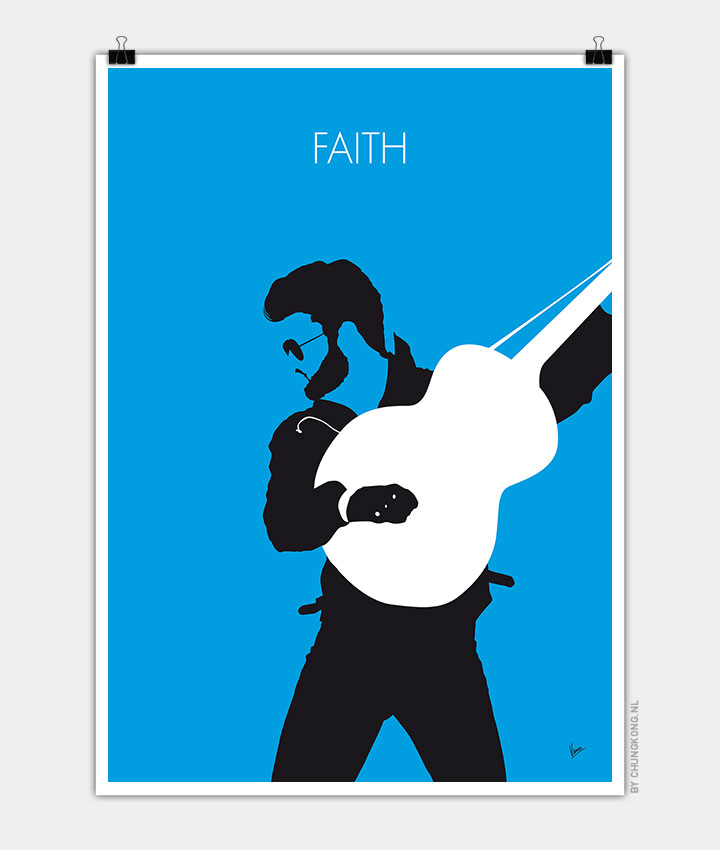 Faith is the debut solo studio album by the English singer George Michael, released on 30 October 1987 by Columbia Records and Epic Records. The album has won several awards, including the Grammy Award for Album of the Year in 1989. To date, the album has sold over 20 million copies worldwide and received a diamond certification by the Recording Industry Association of America (RIAA).

Faith spawned six top-five singles that substantially helped it dominate the charts in 1987 and 1988. The album was also notable for being the first by a Caucasian artist to reach number one on the Top R&B/Hip-Hop Albums chart; this was mainly owing to the R&B and funk-leaning singles that were released from it, most notably “One More Try”, “I Want Your Sex” and “Father Figure”.