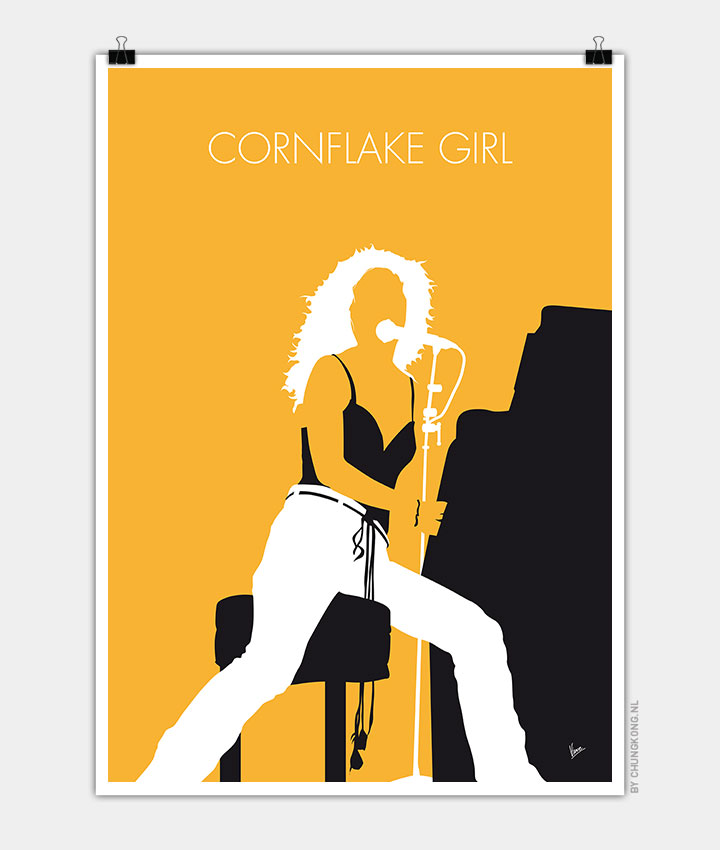 “Cornflake Girl” is a song by American singer–songwriter and musician Tori Amos. It was released as the first single from her second studio album Under the Pink. It was released on January 10, 1994, by EastWest Records in the UK, and on May 5, 1994, by Atlantic Records in North America. Singer Merry Clayton provided backup singing and sang the “man with the golden gun” bridge.