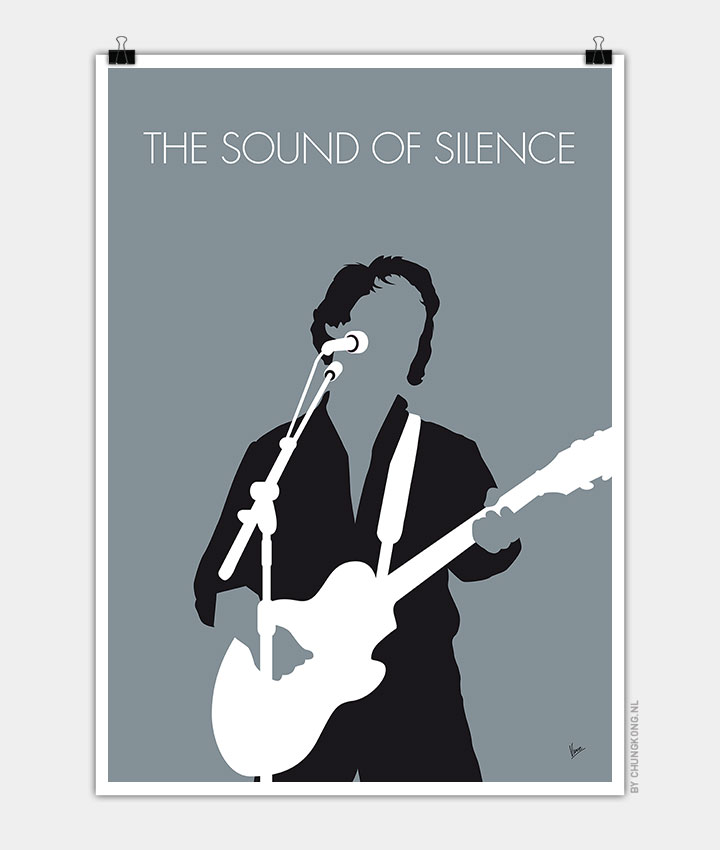 “The Sound of Silence”, originally “The Sounds of Silence”, is a song by the American music duo Simon & Garfunkel. The song was written by Paul Simon over a period of several months in 1963 and 1964. A studio audition led to the duo signing a record deal with Columbia Records, and the song was recorded in March 1964 at Columbia Studios in New York City for inclusion on their debut album, Wednesday Morning, 3 A.M.

Released in October 1964, the album was a commercial failure and led to the duo breaking apart, with Paul Simon returning to England and Art Garfunkel to his studies at Columbia University. In spring 1965, the song began to attract airplay at radio stations in Boston, Massachusetts, and throughout Florida. The growing airplay led Tom Wilson, the song’s producer, to remix the track, overdubbing electric instrumentation. Simon & Garfunkel were not informed of the song’s remix until after its release. The single was released in September 1965.