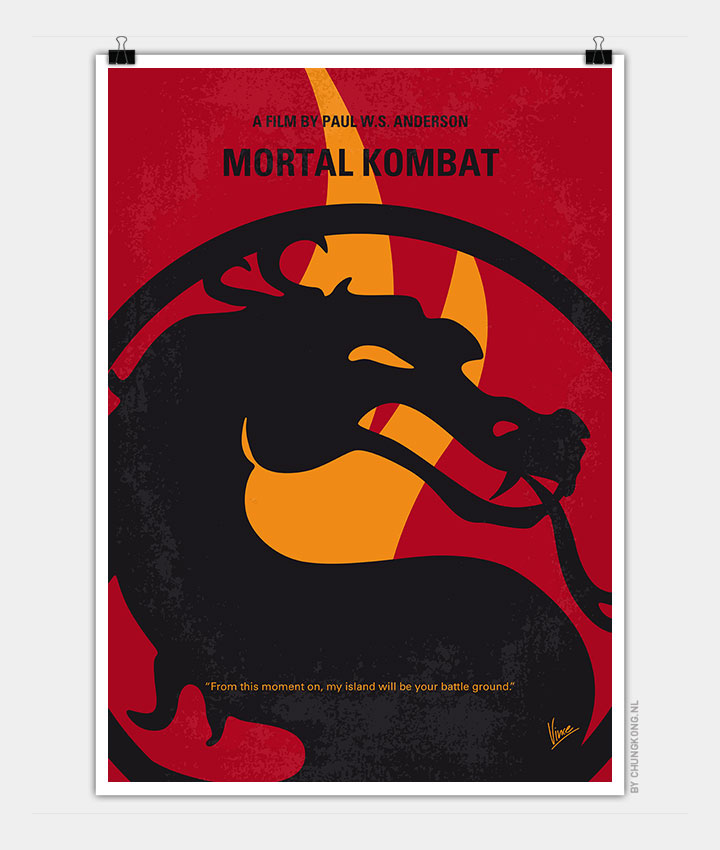 Three unknowing martial artists are summoned to a mysterious island to compete in a tournament whose outcome will decide the fate of the world.

Storyline
The Emperor of Outworld has his sights set on conquering the realm of Earth. But in order to do so, he has to win 10 straight the ancient Mortal Kombat tournaments. The Emperor’s sorcerer, Shang Tsung, has led Outworld’s forces to nine straight victories. The only thing standing between Earth and the Emperor’s evil forces are three humans: Liu Kang, who is only at the tournament to kill Shang Tsung for the murder of his brother, Sonya Blade, a law enforcement officer who was lured to the ship under the pretenses of catching her partner’s killer, and Johnny Cage, an egotistical movie star who the press has dubbed as a fake and is only at the tournament as a way to prove himself. It will be up to Lord Rayden to teach his three warriors to look deep inside themselves to find the ability to beat Shang Tsung and save the realm of Earth from devastation.