No1016 My Amsterdamned minimal movie poster 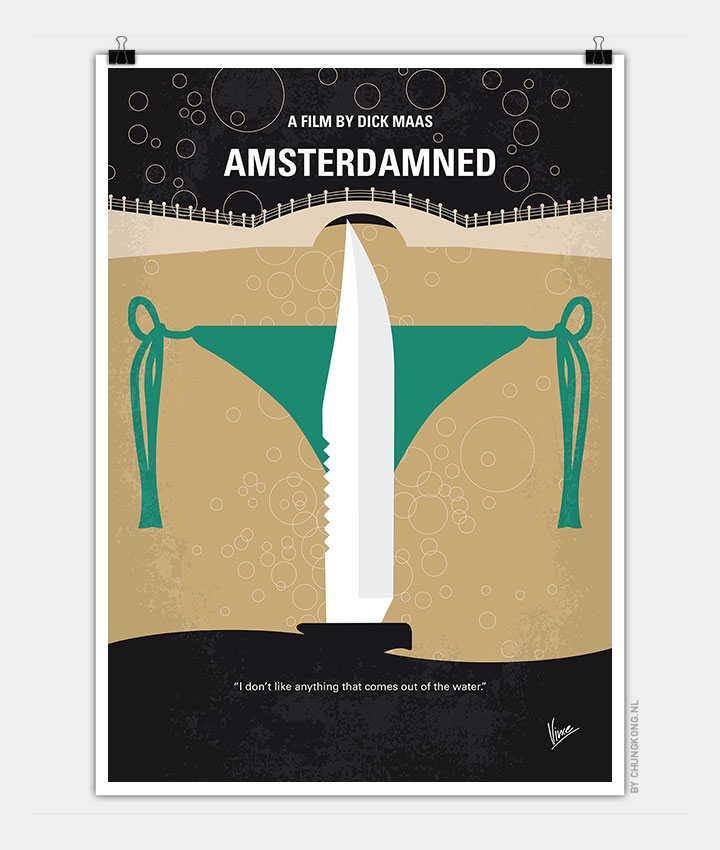 A hard-boiled police detective sets out to capture a gruesome serial killer terrorizing the canals of Amsterdam.

Storyline
A mysterious diver hiding in Amsterdam’s canal system embarks on a rampage of gruesome murders, terrifying city officials and leaving few clues for the city’s best detective, who doesn’t suspect that both his new girlfriend and twelve-year-old daughter may be closer than he is to finding the killer.