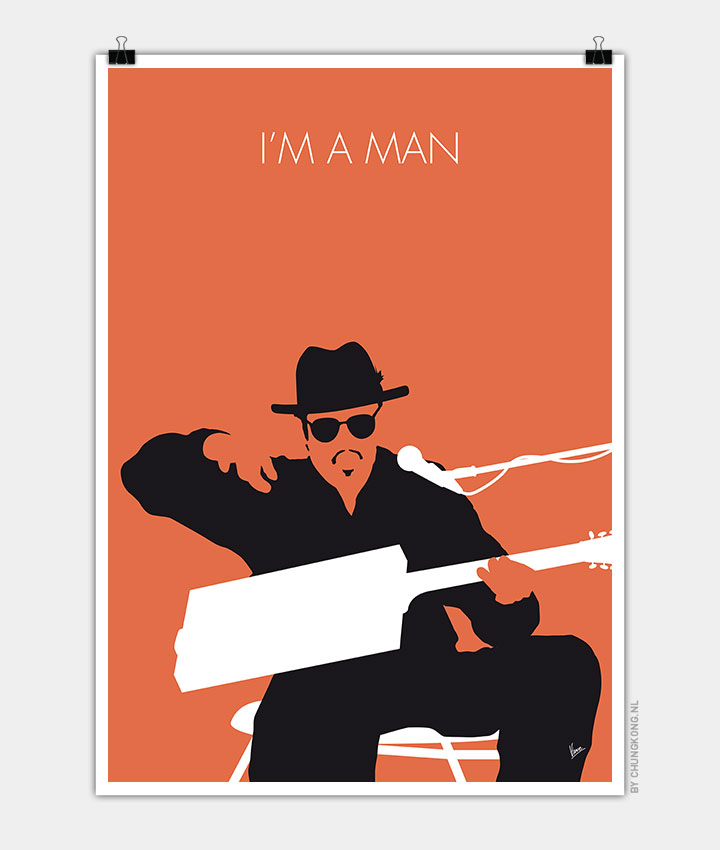 “I’m a Man” is a rhythm and blues song written and recorded by Bo Diddley in 1955. A moderately slow number, it was inspired by an earlier blues song and became a number one U.S. R&B chart hit. “I’m a Man” has been recorded by a variety of artists, including The Yardbirds who had a number 17 pop hit in the U.S. in 1965.

“I’m a Man” was released as the B-side of “Bo Diddley”, his first single in April 1955. The single became a two-sided hit and reached number 1 in the Billboard R&B chart. “I’m a Man” was inspired by Muddy Waters’ 1954 song “Hoochie Coochie Man”, written by Willie Dixon. After Diddley’s release, Waters recorded an “answer song” to “I’m a Man” in May 1955, titled “Mannish Boy”, a play on words on Bo Diddley’s younger age as it related to the primary theme of the song.