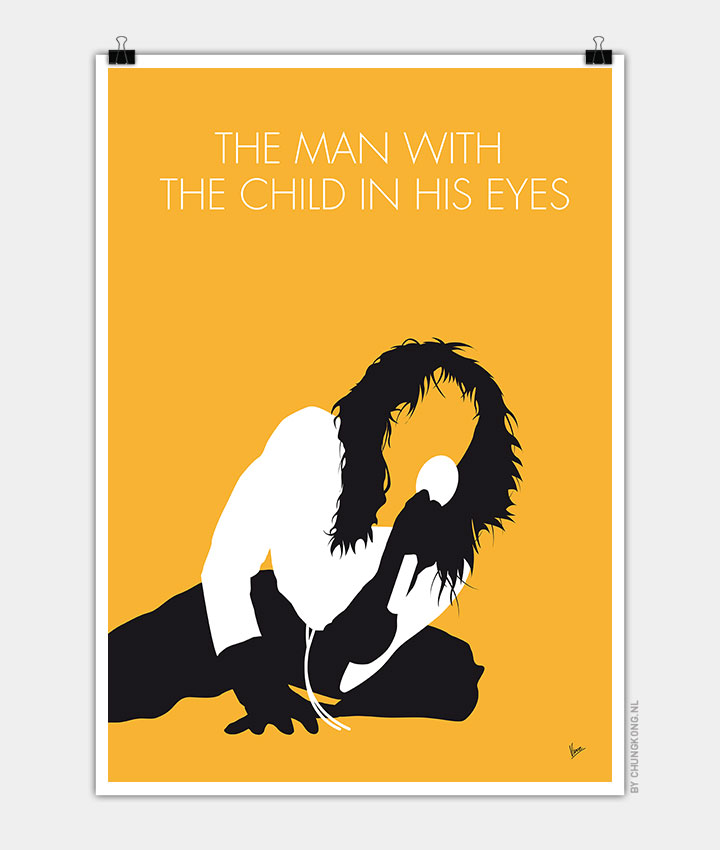 “The Man with the Child in His Eyes” is a song by Kate Bush. It is the fifth track on her debut album The Kick Inside and was released as her second single, on the EMI label, in 1978.

Bush wrote the song when she was 13 and recorded it at the age of 16. It was recorded at AIR Studios, London, in June 1975 under the guidance of David Gilmour. She has said that recording with a large orchestra at that age terrified her. The song was Bush’s second chart single in the United Kingdom where it reached number six in the summer of 1978. In the United States the single was released in December of the same year. It became her first single to reach the Billboard Pop Singles chart, peaking at number 85 early in 1979.