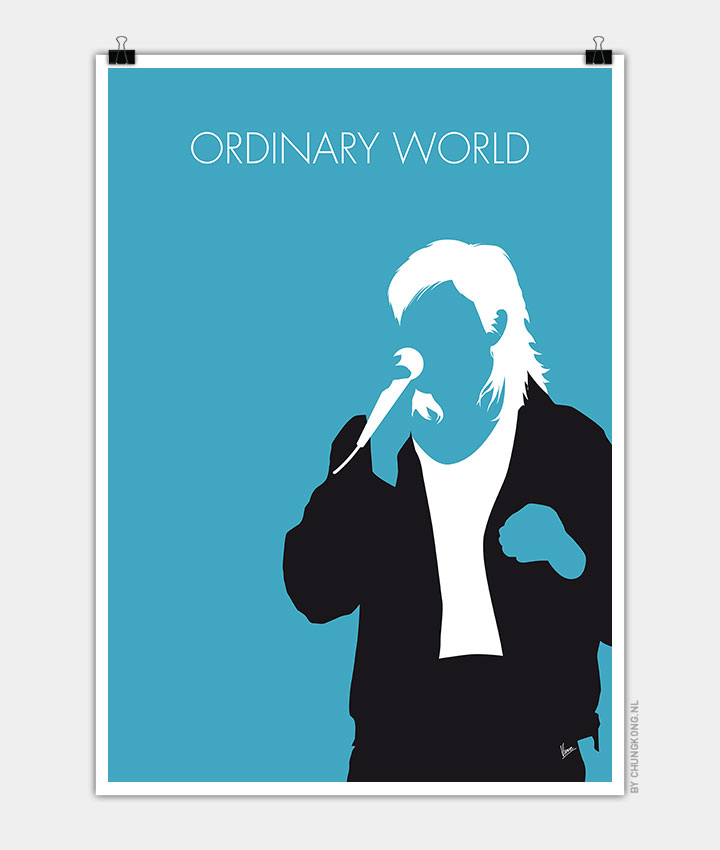 “Ordinary World” is the first single from Duran Duran’s self-titled 1993 album, commonly known as The Wedding Album. The single reached number one on the U.S. Hot 100 Airplay, the Mainstream Top 40 and the Canadian Singles Chart. It also peaked at number three in the Billboard Hot 100, No. 2 on the U.S. Alternative rock chart and number six on the UK Singles Chart.

The song won an Ivor Novello Award in May 1994. Lead vocalist Simon Le Bon sang the song with Luciano Pavarotti, in a WarChild benefit concert.