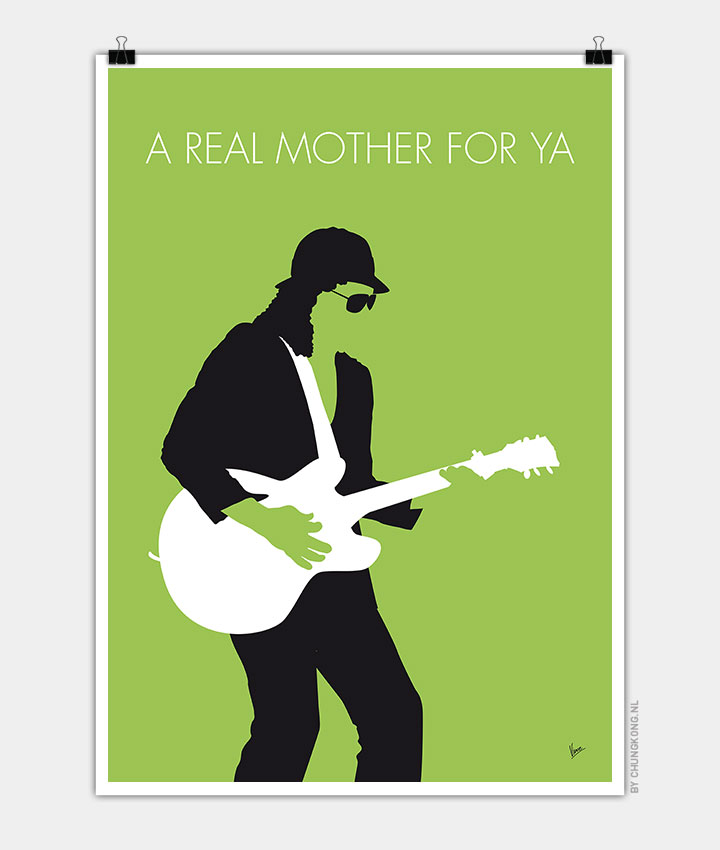 John Watson Jr. (February 3, 1935 – May 17, 1996), known professionally as Johnny “Guitar” Watson, was an American blues, soul, and funk musician and singer-songwriter. A flamboyant showman and electric guitarist in the style of T-Bone Walker, Watson recorded throughout the 1950s and 1960s with some success. His creative reinvention in the 1970s with disco and funk overtones, saw Watson have hits with “Ain’t That a Bitch”, “I Need It” and “Superman Lover”. His successful recording career spanned forty years, with his highest chart appearance being the 1977 song “A Real Mother For Ya”.