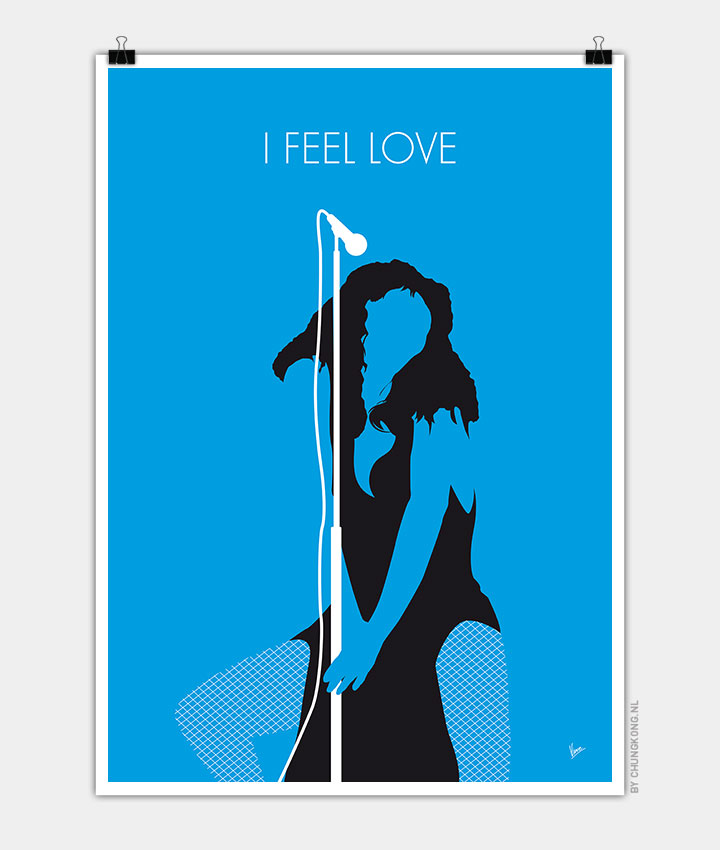 “I Feel Love” is a song by Giorgio Moroder and Pete Bellotte, with lyrics by Donna Summer, that first appeared on Summer’s 1977 album I Remember Yesterday. The song became widely popular during the Disco period and is widely credited as “one of the most influential records ever made”, originating electronic dance music.

Before “I Feel Love”, most disco recordings had been backed by acoustic orchestras although all-electronic music had been produced for decades. Giorgio Moroder and Pete Bellotte’s innovative production of this disco-style song, recorded with an entirely synthesized backing track, utilizing a Moog synthesizer, spawned imitators in the disco genre, and was influential in the development of new wave synthpop and later techno.