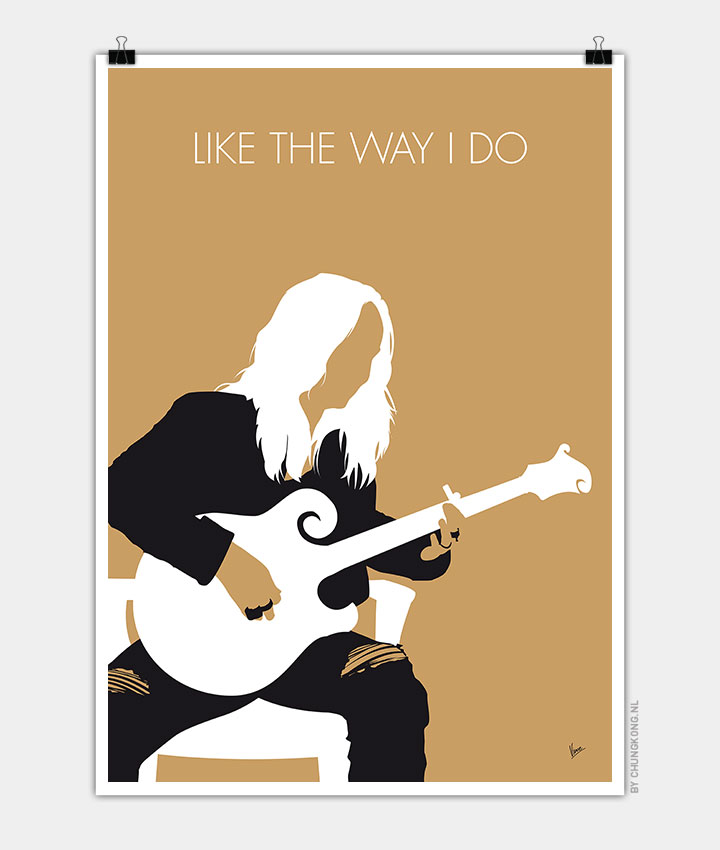 The song was actually written years before the album was recorded. Melissa Etheridge had already played it during her live concerts, where it was the first of her own compositions that kept being requested by the audience. The intro of the song was created by coincidence when the singer played one of her other songs – “I Want You” – backwards on a cassette recorder.

Like many other songs on the album (“Bring Me Some Water”, “Similar Features”, “Don’t You Need”…), “Like the Way I Do” deals with the non-monogamous relationship she was in at the time. In the lyrics she asks her lover, who had told her that she had a crush on someone else, what she sees in the other person and what that person is giving to her what she herself cannot: “Tell me does she love you like the way I love you, does she stimulate you, attract and captivate you?”. In the verses she also accuses her lover of not putting enough effort on making the relationship work: “You found out to love me you have to climb some fences”.