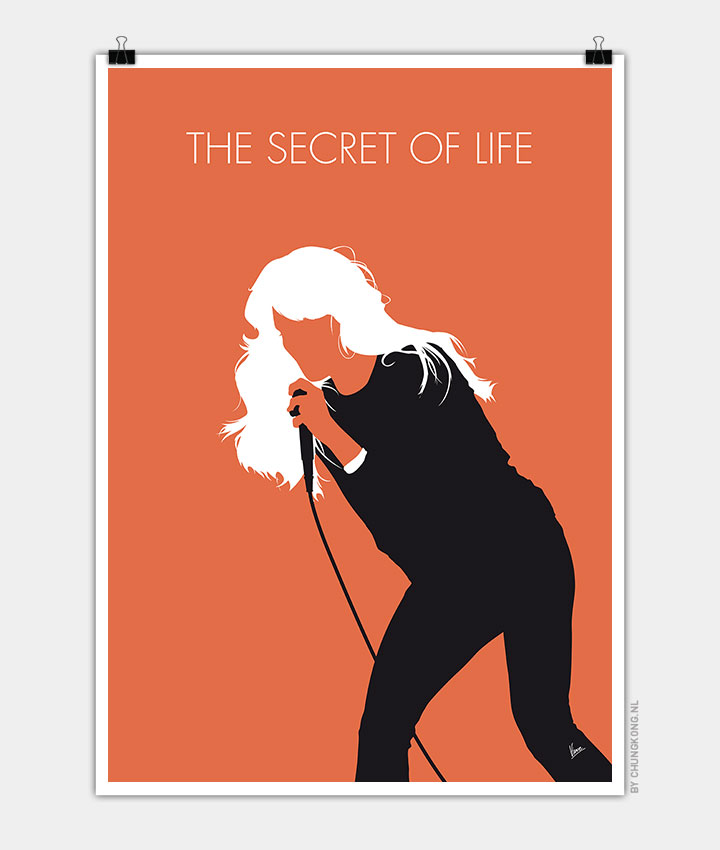 “The Secret of Life” is a song written and recorded by American country music artist Gretchen Peters. It was then recorded by Faith Hill and released in April 1999 as the fifth and final single from her album Faith. It peaked at number 4 on the U.S. Billboard Hot Country Singles & Tracks chart and at number 2 on the Canadian RPM Country Tracks chart. It also peaked at number 46 on the U.S. Billboard Hot 100 chart. Peters included the original version of the song on her 1996 debut album of the same name and later added a new acoustic recording as a bonus track on her 2015 album Blackbirds.