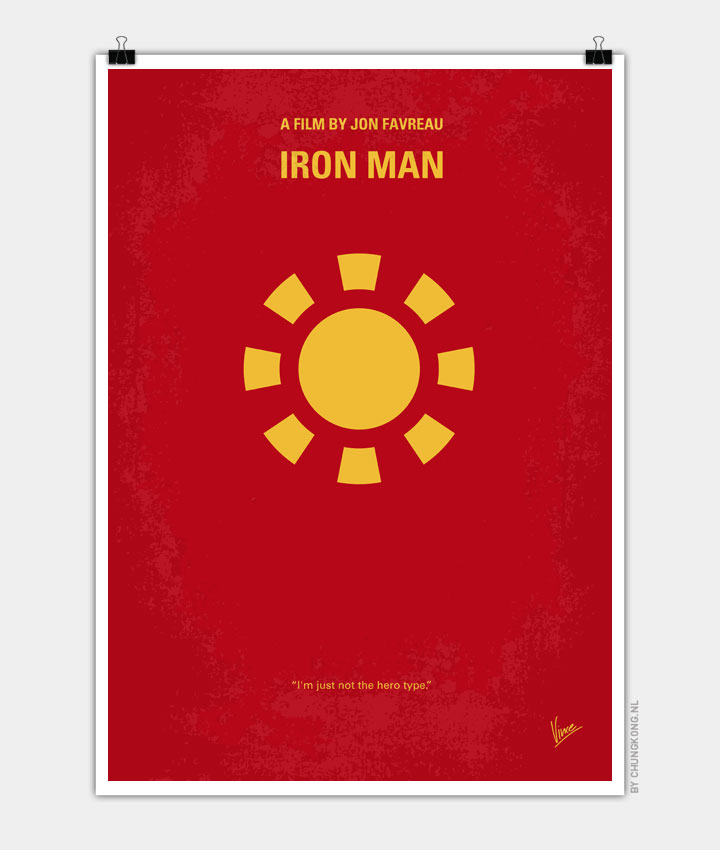 When wealthy industrialist Tony Stark is forced to build an armored suit after a life-threatening incident, he ultimately decides to use its technology to fight against evil.

Storyline
Tony Stark is the complete playboy who also happens to be an engineering genius. While in Afghanistan demonstrating a new missile, he’s captured and wounded. His captors want him to assemble a missile for them but instead he creates an armored suit and a means to prevent his death from the shrapnel left in his chest by the attack. He uses the armored suit to escape. Back in the U.S. he announces his company will cease making weapons and he begins work on an updated armored suit only to find that Obadiah Stane, his second in command at Stark industries has been selling Stark weapons to the insurgents. He uses his new suit to return to Afghanistan to destroy the arms and then to stop Stane from misusing his research.