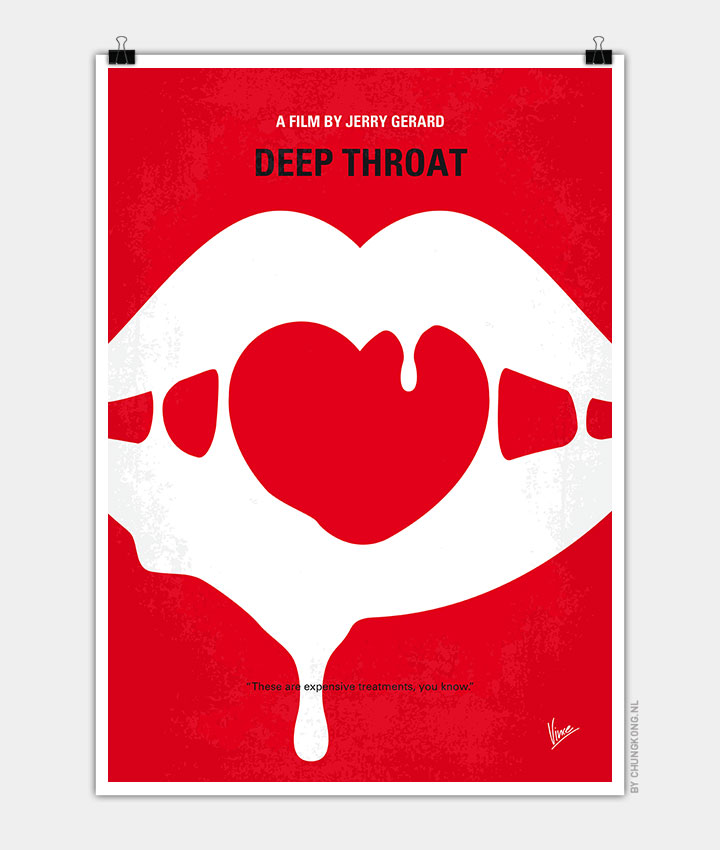 A woman with an unusual birth defect comes to a doctor who has an unorthodox solution to make the best of her situation.

Storyline
Linda, frustrated that her hugely energetic sex life leaves her unsatisfied, seeks medical help. The doctor informs her that the reason for her problem is that her clitoris is mistakenly located at the back of her throat – but there is a very simple remedy, which the doctor, and various other men, proceed to demonstrate.

In 1972, a seemingly typical shoestring budget pornographic film was made in a Florida hotel, “Deep Throat,” starring Linda Lovelace. This film would surpass the wildest expectation of everyone involved to become one of the most successful independent films of all time. It caught the public imagination which met the spirit of the times, even as the self appointed guardians of public morality struggled to suppress it, and created, for a brief moment, a possible future where sexuality in film had a bold artistic potential.