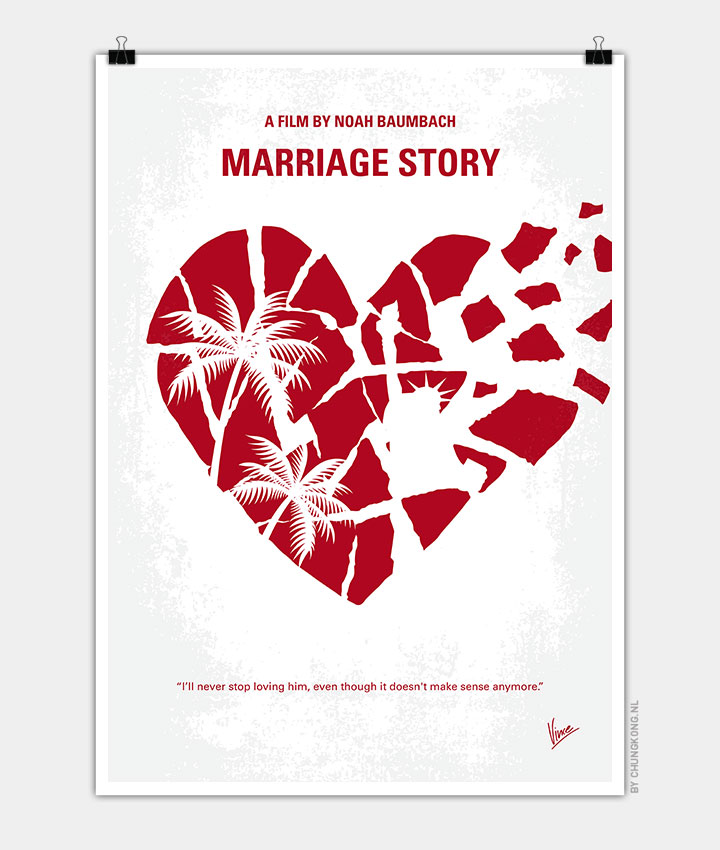 Noah Baumbach’s incisive and compassionate look at a marriage breaking up and a family staying together.

Storyline
Adam Driver and Johansson play Charlie and Nicole. He is a brilliant director in the world of off-Broadway theatre, now becoming the toast of the town; she is his wife and star player – a one-time LA movie actor who moved to New York to be with her husband and lent crucial glamour to his fledgling stage company in the beginning. But (to her chagrin) she is becoming far less important to a husband who, despite his devastating and quite unaffected intelligence and charm, is indifferent to her needs and opinions.

Their relationship unravels, as does the couple’s undiscussed assumption that things can be settled amicably and informally. Without realising the arms race she’s starting, Nicole naively hires tough LA attorney Nora, played by Laura Dern in deliciously predatory mode, always kicking her heels off to snuggle up to her tearful client on the office couch. The baffled and bemused Charlie has no choice but to find a crazily expensive representative of his own, and must choose between attack dog Jay, played by Ray Liotta (and what a thrill to hear his syrupy-gravelly voice again) and gentle, avuncular Bert, hilariously played by Alan Alda – always including meandering anecdotes and interminable funny stories in his billable hours. (“Am I paying for this joke?” asks Charlie at one point, desperately.)