No1163 My Whos Your Caddy minimal movie poster 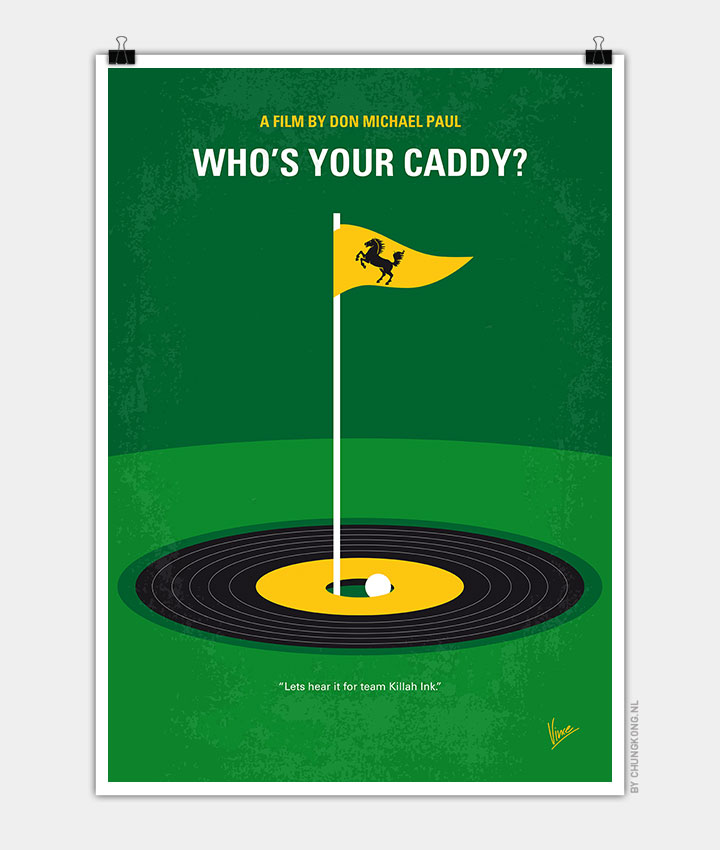 When a rap mogul from Atlanta tries to join a conservative country club in the Carolinas he runs into fierce opposition from the board President- but it’s nothing that he and his entourage can’t handle.

Storyline
When a high-profile hip-hop star is denied membership into an exclusive country club in the Hamptons, he comes up with a cunning plan to subvert the questionable ruling in this comedy of manners starring OutKast’s Antwan Andre Patton. By purchasing property directly adjacent to the 18th hole, popular rapper C-Note (Patton) is subsequently granted membership into the haughty club by default. As the curmudgeonly club members make it their mission in life to get him kicked out, the clever rapper infuses the stodgy old club with new life. Andy Milonakis, Jeffrey Jones, and Faizon Love co-star.