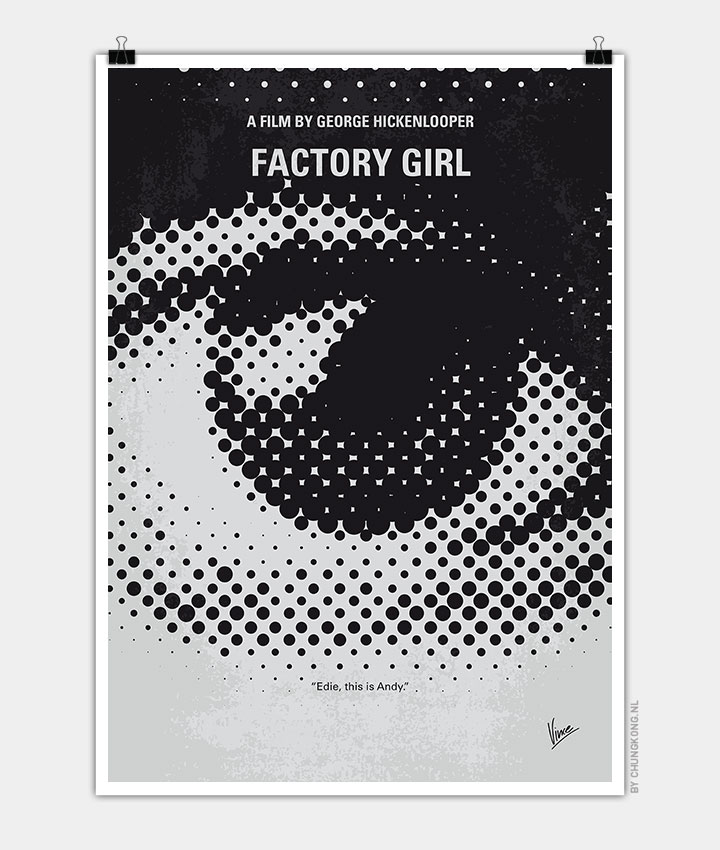 Based on the rise and fall of socialite Edie Sedgwick, concentrating on her relationships with Andy Warhol and a folk singer.

Storyline
Believing it the place to start her art career, twenty-something socialite Edie Sedgwick moves from Cambridge to New York City in the mid 1960’s. She is happy to get away from her parents, with who she has a dysfunctional but still dependent relationship. Early on after her move, the art goes by the wayside when she meets underground artist and filmmaker Andy Warhol. Warhol is infatuated with Edie, who in turn loves the attention he lavishes on her. She soon becomes the star of many of his movies, which often consist of her doing daily mundane activities, or answering questions from off-screen questioners.

However, as a result of these movies and her association with Warhol, she becomes a media darling. Her relationship with Warhol begins to deteriorate when she meets iconic folk singer Tommy Quiwnn, who she characterizes as the antithesis of Warhol. The two men, who love Edie in their own way, make gestures to appear superior in front of Edie. Throughout this period, Edie’s life was one of excess. The struggle between Warhol and Quinn in part led to the downfall for Edie, who ultimately had no one to turn to in her times of trouble.