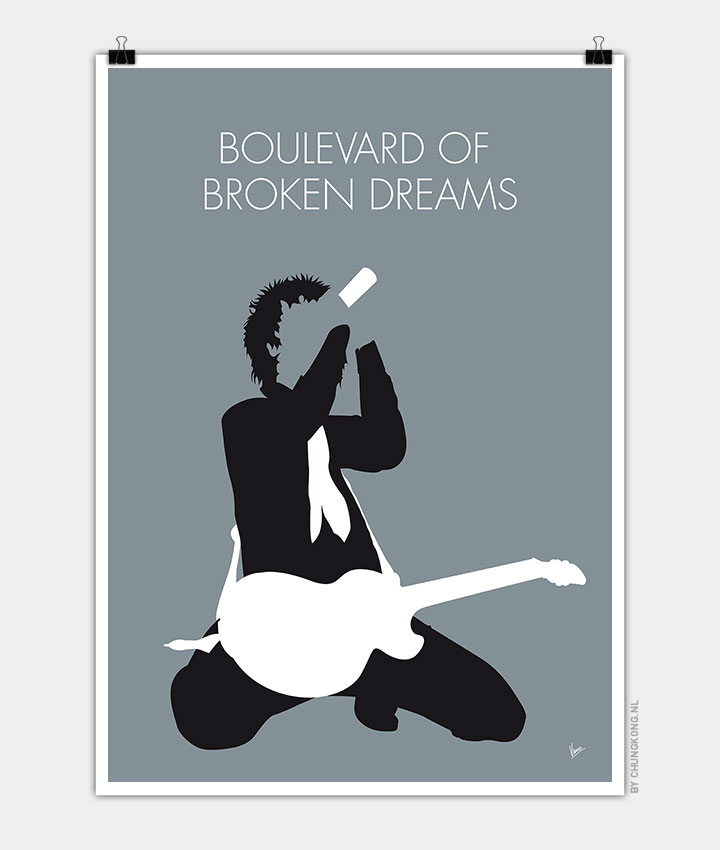 The song speaks from the point of view of American Idiot’s main character, Jesus of Suburbia, and is a moderate midtempo song characterized by somber and bleak lyrics. This is in contrast to the previous track on the album, “Holiday”, which illustrates Jesus of Suburbia’s high of being in The City. MTV’s Green Day Makes a Video described “Holiday” as a party, and “Boulevard of Broken Dreams” as the subsequent hangover.