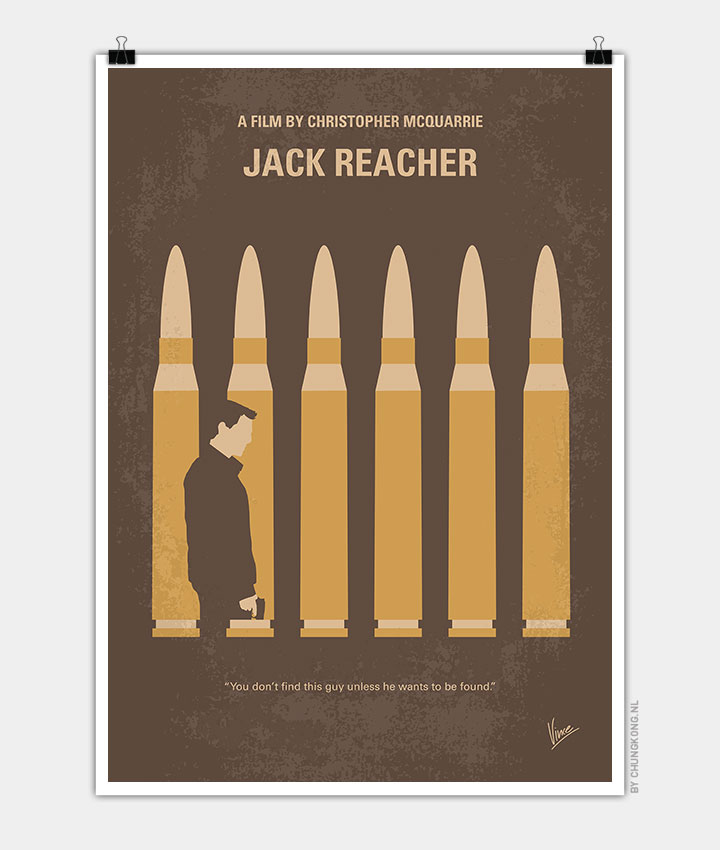 Storyline
When 5 seemingly random people are shot by a sniper an investigation leads the police to former Army sniper who has a history of shooting people in the streets when he was in the Army. When he meets his lawyer, Alex Rodin, all he tells her is to find Jack Reacher. She learns that Reacher is a former Army Criminal Investigator. Reacher upon hearing the news arrives. He learns Rodin wants him to help her defend the guy but Reacher doesn’t want to help him. It seems that Reacher was the one who investigated the shootings he committed when he was in the Army but the Army opted not to prosecute. He told the man that if he did it again, Reacher will come after him. Reacher agrees to look into it if Rodin tries to look at the people he killed. She does and Reacher goes to tell her that the shootings were not the man’s m.o. Reacher suspects someone is framing him. So he and Rodin try to find out why and who.