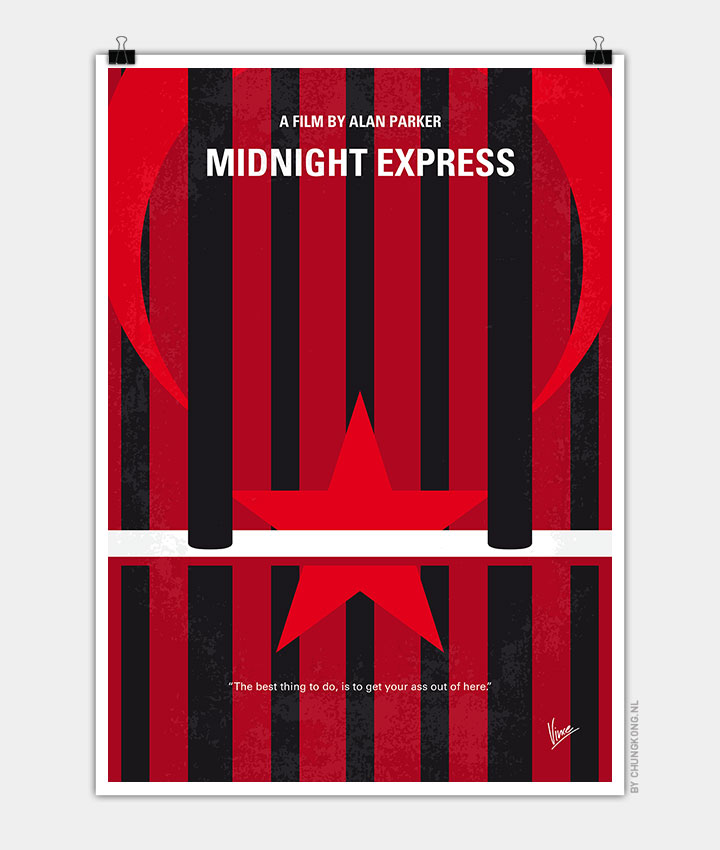 Billy Hayes, an American college student, is caught smuggling drugs out of Turkey and thrown into prison.

Storyline
On October 6, 1970, American college student Billy Hayes is caught attempting to smuggle drugs out of Turkey. The Turkish courts decide to make an example of him, sentencing him to more than thirty years in prison. The prison environment is inhospitable in every sense, with a sadistic prison guard named Hamidou ruling the prison, he who relishes the mental and physical torture he inflicts on the prisoners for whatever reason. Hayes has two opportunities for release: the appeals made by his lawyer, his family, and the American government, or the “Midnight Express”.