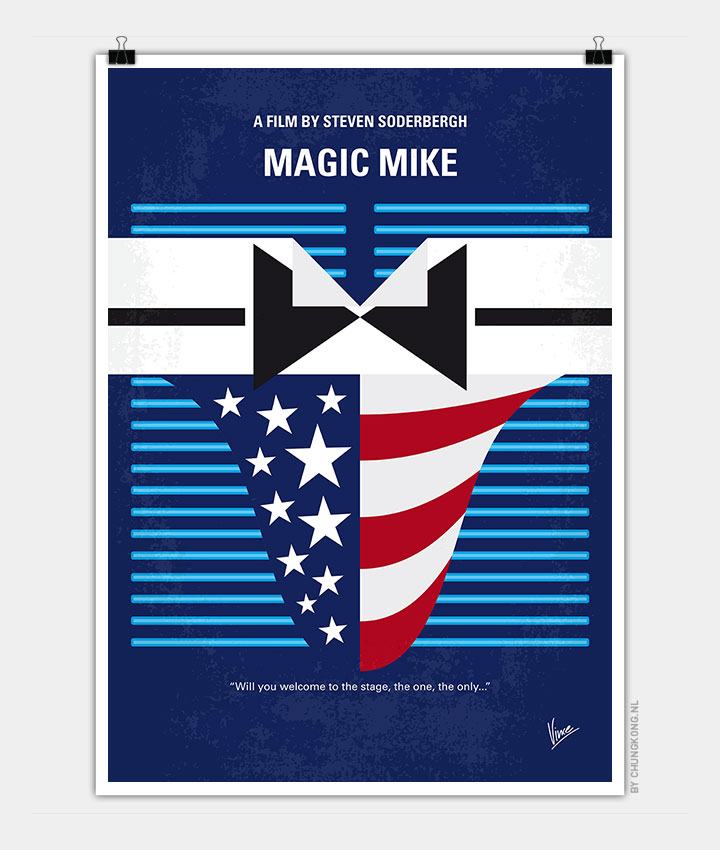 A male stripper teaches a younger performer how to party, pick up women, and make easy money.

Storyline
Tampa based Mike Lane has long worked several jobs to reach his life goals. Of those jobs, he would like solely to design and build custom furniture, his dream to start his own business doing so. But the job that pays the biggest bills is that of stripper, he now the star attraction among the stable of men working at Xquisite, a male strip club owned and operated by Dallas, a former male stripper himself who has his own dreams of a having a strip club empire. Mike has no issue with the stripping job, but knows he can only do it for so long. At one of his other jobs in construction, Mike meets naive nineteen year old Adam, who is looking for his own place in life as he, at the start of his adult life, is currently living with his protective sister Brooke, on whose couch he sleeps. Mike introduces Adam to the life of stripping, initially much to Brooke’s chagrin, although Mike promises her and him that he will be Adam’s protector in this life. Although slow to warm to the idea, Adam, also with Dallas’ support, eventually becomes enamored with all that comes with the job, from the good to the bad to the very bad. Mike, Adam, Brooke and Dallas’ lives play out against this backdrop as they strive for their own individual goals, sometimes at the expense of others, while they watch out for the ones they love.