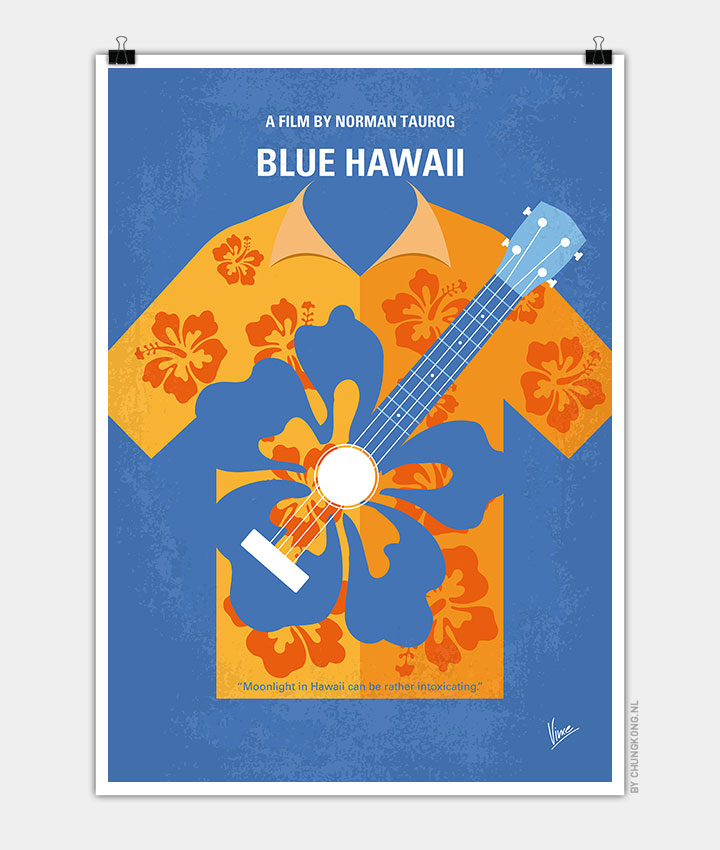 After arriving back in Hawaii from the Army, Chad Gates (Elvis Presley) defies his parents’ wishes for him to work at the family business and instead goes to work as a tour guide at his girlfriend’s agency.

Storyline
Chad Gates (Elvis Presley) has just gotten out of the Army, and is happy to be back in Hawaii with his surfboard, his beach buddies, and his girlfriend. His father wants him to go to work at the Great Southern Hawaiian Fruit Company, but he is reluctant. So he goes to work as a tour guide at his girlfriend’s agency.