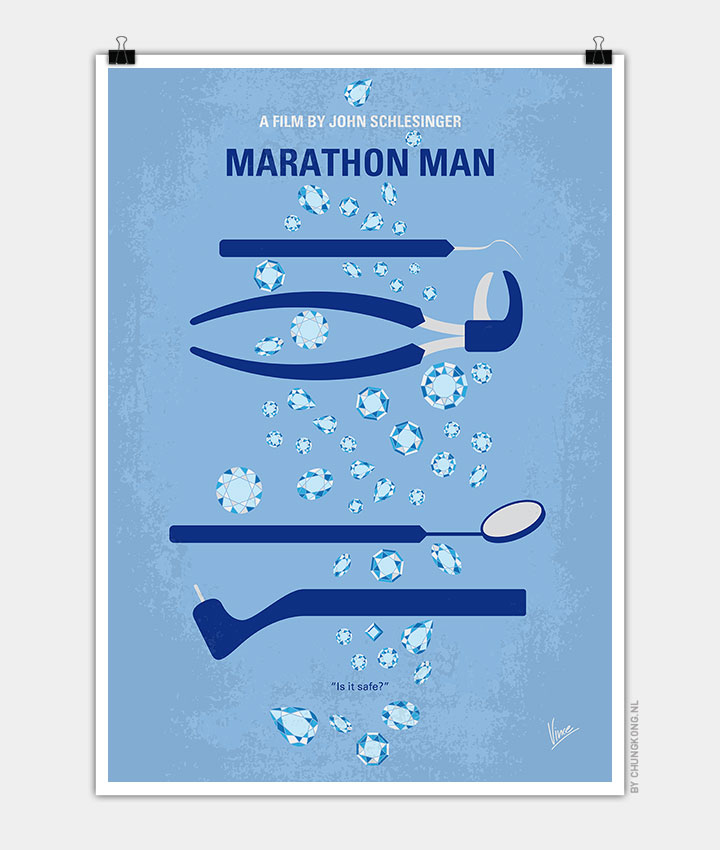 A history student becomes caught in the middle of a dangerous international plot involving Nazis, stolen jewels, and government agents.

Storyline
Babe Levy is a Columbia University graduate student and avid runner who is haunted by the memory of his father’s suicide, brought about by the McCarthy witch-hunts. Babe’s brother, Doc, an American secret agent, helps sneak Szell, an old Nazi, into the US from South America.

Szell’s brother, who has watched over a fortune in jewels taken from Jewish concentration camp victims, has died, and Szell has come to New York to collect the booty. After killing Doc, Szell uses the tools of his dentist’s trade to torture Babe for information the student doesn’t possess. Putting his marathon training to use, Babe escapes Szell, and eventually the pursuer becomes the pursued.