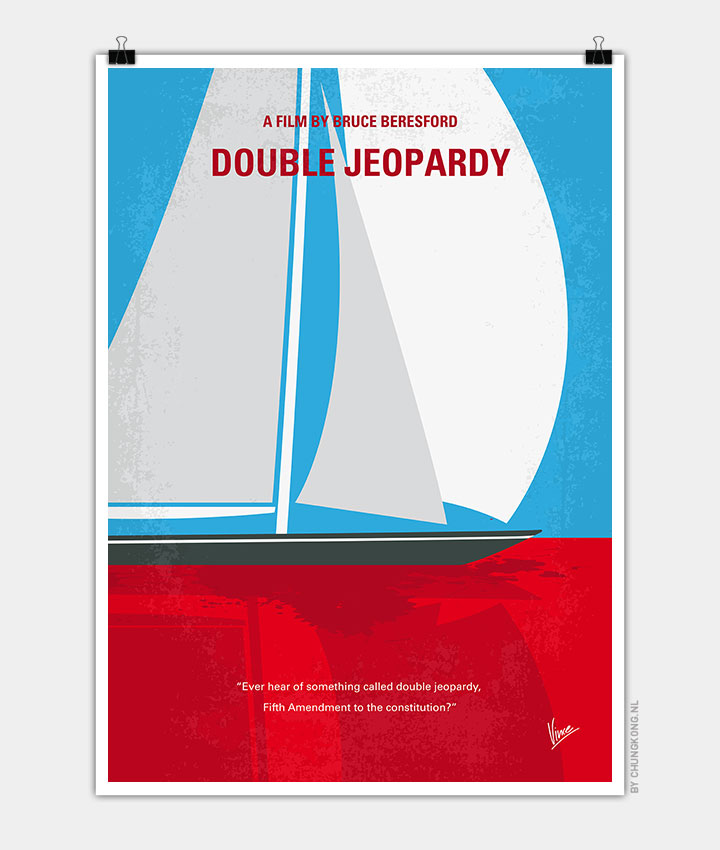 A woman framed for her husband’s murder suspects he is still alive; as she has already been tried for the crime, she can’t be re-prosecuted if she finds and kills him.

Storyline
Libby Parsons appears happily married to Nick and has a wonderful son, Matty. While spending the night on a sailboat Nick has proposed as a gift, Libby wakes up and finds Nick gone and blood all over the boat and she picks up the bloody knife. When an investigation begins, it’s discovered that Nick was in financial trouble and had a two million dollar life insurance policy.

Libby is arrested and tried for murder. She entrusts Matty to the care of their friend, Angela. Angela and Matty fail to make a prison visit and Libby tracks Angela down in San Francisco and during the calls while speaking to Matty he calls out a hello to Daddy and she learns that Nick is alive. A fellow inmate informs her that since she’s been convicted of killing Nick already, she can now actually kill him and not be charged.

After seven years she’s paroled and placed in the custody of Travis, a parole officer. When she tries to find Matty, she breaks a few laws and violates her parole restrictions. She escapes custody to look for her son with Travis on her trail.