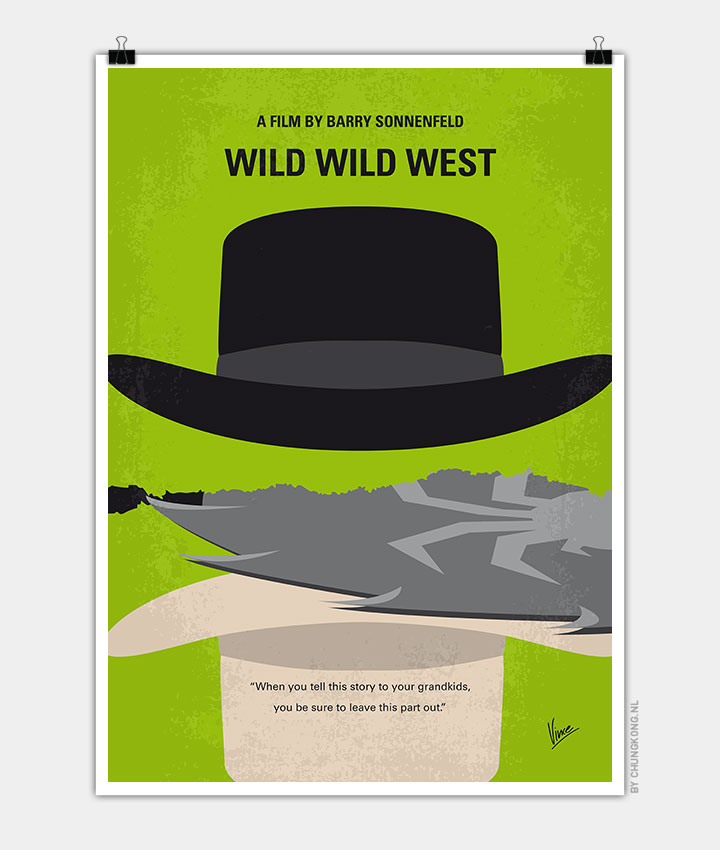 The two best special agents in the Wild West must save President Grant from the clutches of a diabolical, wheelchair-bound, steampunk-savvy, Confederate scientist bent on revenge for losing the Civil War.

Storyline
One day in the wild, wild west, a famous scientist is found dead. Or better: Decapitated by a devilish device, as it seems. Special Agent Artemus Gordon, quite inventive himself, finds out about the man’s last sight and is forced to team up with James West, a man who relys on nothing but his gun. They first suspect General “Bloodbath” McGrath to be responsible for the killing, but as he’s not bright enough to invent the flying decapitation device himself, a more evil mastermind behind the scenery is soon proven to exist.

Dr. Arliss Loveless, who, by the way, has kidnapped the nation’s best scientists, seems to plan on taking a major part of the country as his personal property. But Dr. Loveless did not spend enough thoughts about possible intervention from two men, who may get a little distracted by the sudden appearance of beautiful Rita Escobar, daughter to one of the abducted scientists.