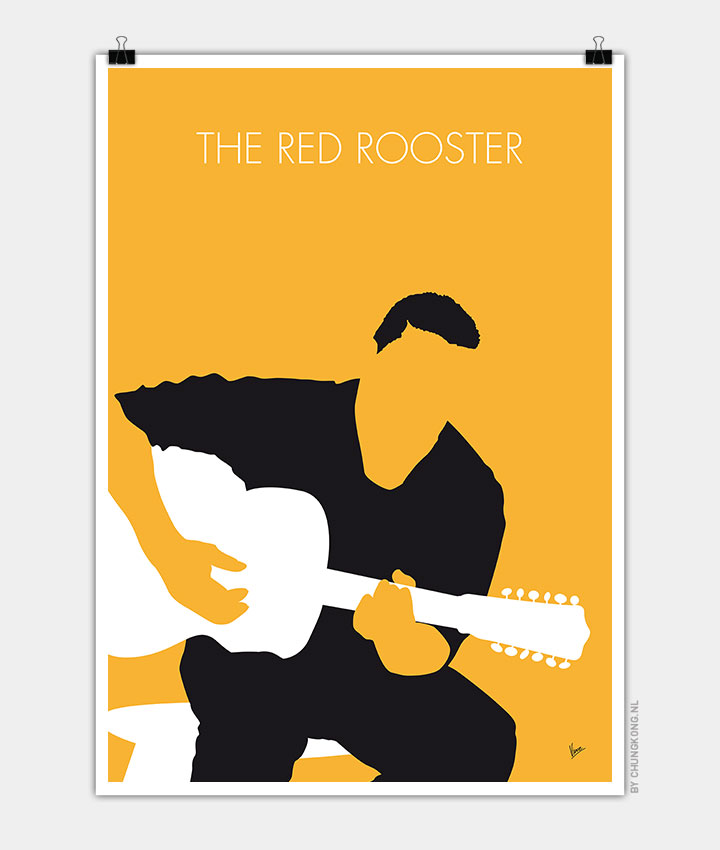 “Little Red Rooster” (or “The Red Rooster” as it was first titled) is a blues standard credited to arranger and songwriter Willie Dixon. The song was first recorded in 1961 by American blues musician Howlin’ Wolf in the Chicago blues style. His vocal and slide guitar playing are key elements of the song. It is rooted in the Delta blues tradition and the theme is derived from folklore. Musical antecedents to “Little Red Rooster” appear in earlier songs by blues artists Charlie Patton and Memphis Minnie.

A variety of musicians have interpreted and recorded “Little Red Rooster”. Some add new words and instrumentation to mimic the sounds of animals mentioned in the lyrics. American soul music singer Sam Cooke adapted the song using a more uptempo approach and it became a successful single on both the US rhythm and blues and pop record charts in 1963. Concurrently, Dixon and Howlin’ Wolf toured the UK with the American Folk Blues Festival and helped popularize Chicago blues with local rock musicians overseas.