No1257 My The Hard Way minimal movie poster 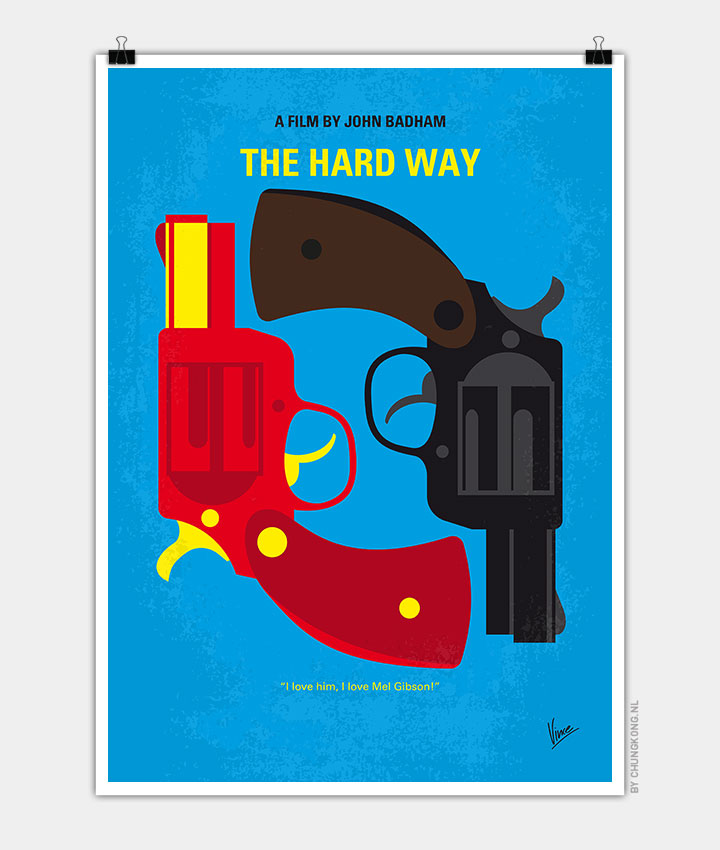 An action movie star researching a role is allowed to tag along with a hardboiled New York City policeman, who finds him superficial and irritating.

Storyline
Nick Lang is a famous Hollywood actor, well known for his action movies. For his next movie, he needs the proper motivation and inspiration for his role. Thus he teams up with the reluctant New York policeman Lt. John Moss. Not only does he have to put up with Nick, who is laborious and out of touch with realities, but he also has to catch a coldblooded murderer.