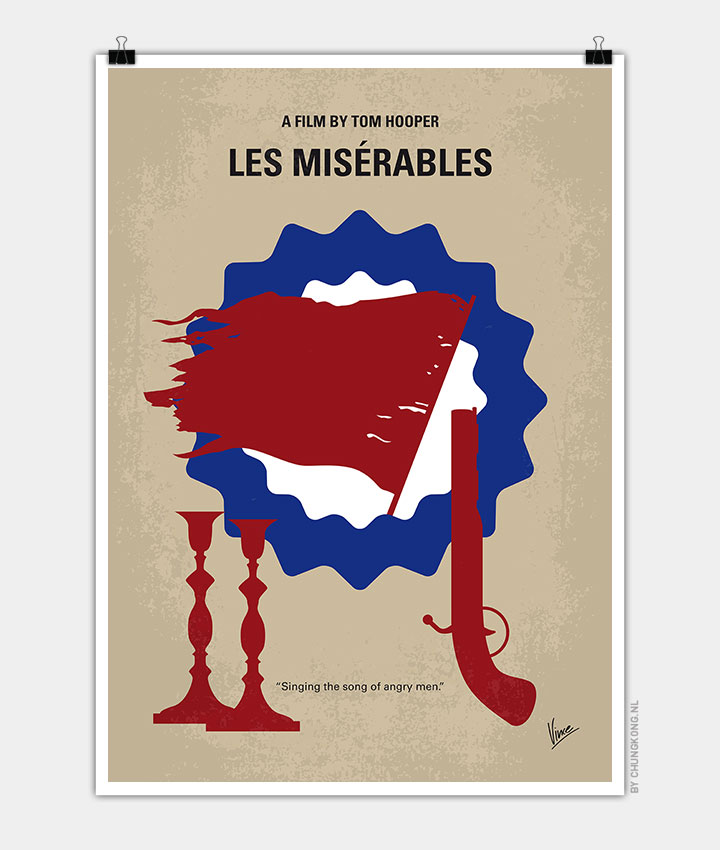 In 19th-century France, Jean Valjean, who for decades has been hunted by the ruthless policeman Javert after breaking parole, agrees to care for a factory worker’s daughter. The decision changes their lives forever.

Storyline
Based on the novel by Victor Hugo, ‘Les Miserables’ travels with prisoner-on-parole, 24601, Jean Valjean, as he runs from the ruthless Inspector Javert on a journey beyond the barricades, at the center of the June Rebellion. Meanwhile, the life of a working class girl with a child is at turning point as she turns to prostitution to pay money to the evil innkeeper and his wife who look after her child, Cosette. Valjean promises to take care of the child, eventually leads to a love triangle between Cosette, Marius who is a student of the rebellion, and Eponine, a girl of the streets. The people sing of their anger and Enjolras leads the students to fight upon the barricades.