No1267-5 My Dirty Harry The Dead Pool minimal movie poster 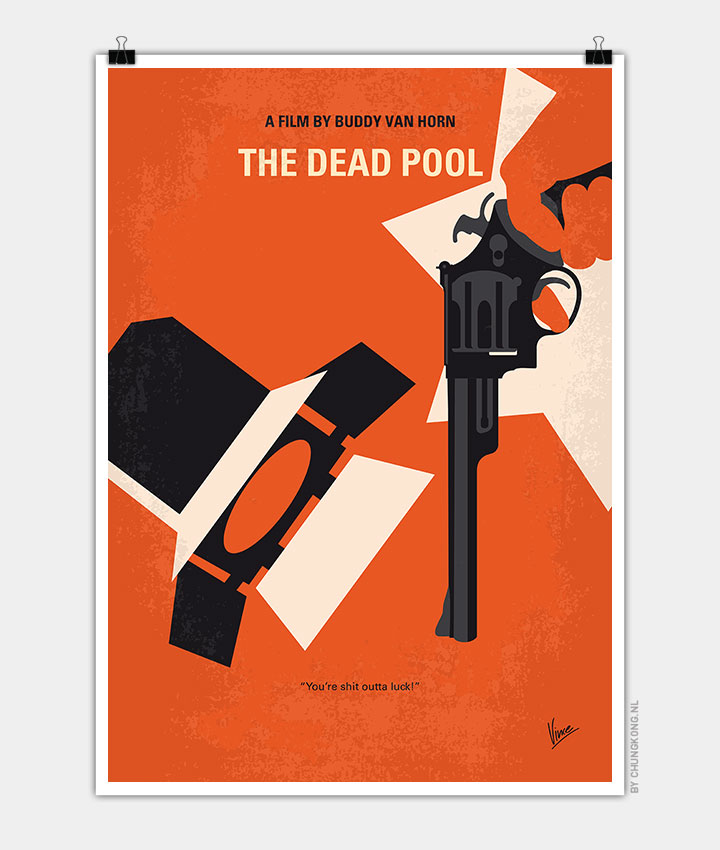 Inspector “Dirty” Harry Callahan must stop a sick secret contest to murder local celebrities, which includes himself as a target.

Storyline
Even though he detests publicity, for once, the tough-as-nails San Francisco Police Department officer, Inspector Dirty Harry (1971), has hit the headlines for a good cause, after putting behind bars an infamous mobster. But now, Callahan’s name is on a macabre list of soon-to-be-dead celebrities. Before long, the first one dies, the drug-addled rock star, Johnny Squares, and as more violent deaths follow, Callahan now fears that he is next in line. In the meantime, more and more, all indications point to the British horror-film director, Peter Swan. Who is the mastermind behind the anonymous hit-list and the twisted gambling game known as the Dead Pool? Can Harry get to the bottom of this deadly conundrum before it is too late? 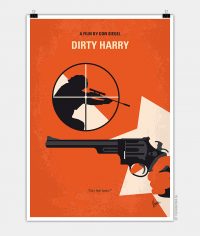 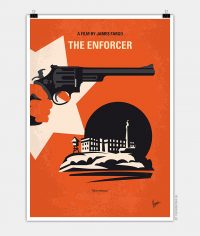 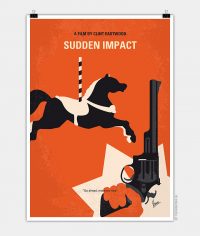 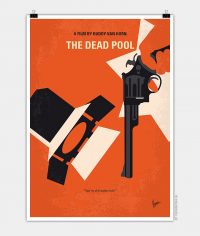