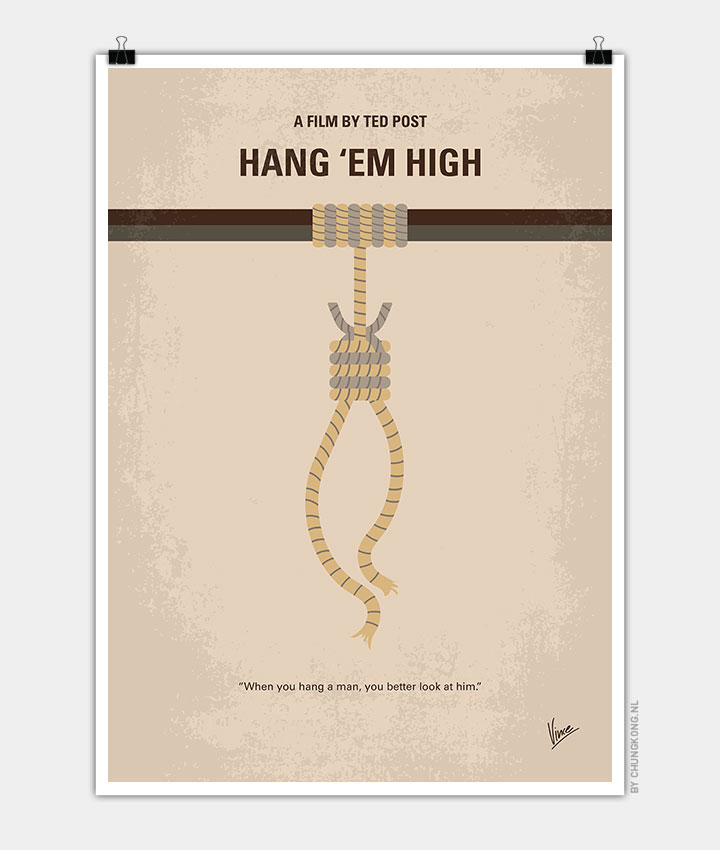 When an innocent man barely survives a lynching, he returns as a lawman determined to bring the vigilantes to justice.

Storyline
While crossing a river with his cattle, former Marshal Jed Cooper is surrounded by nine men and accused of killing the rancher that owned the cattle. They leave Cooper hanging on a tree, but he is rescued by Marshal Dave Bliss and brought to Fort Smith to the court of Judge Adam Fenton. His innocence is proven and Judge Fenton invites Cooper to the position of Deputy Marshal to help him to implement the law in the large area. Cooper accepts the position and chases the vigilantes with the warrants of Judge Fenton. Meanwhile, the leader of the lynchers, Captain Wilson, realizes that they have committed three mistakes: they returned the money Jed Cooper had paid for the cattle expecting to get rid off him; they hung an innocent man; and they did not complete their task.