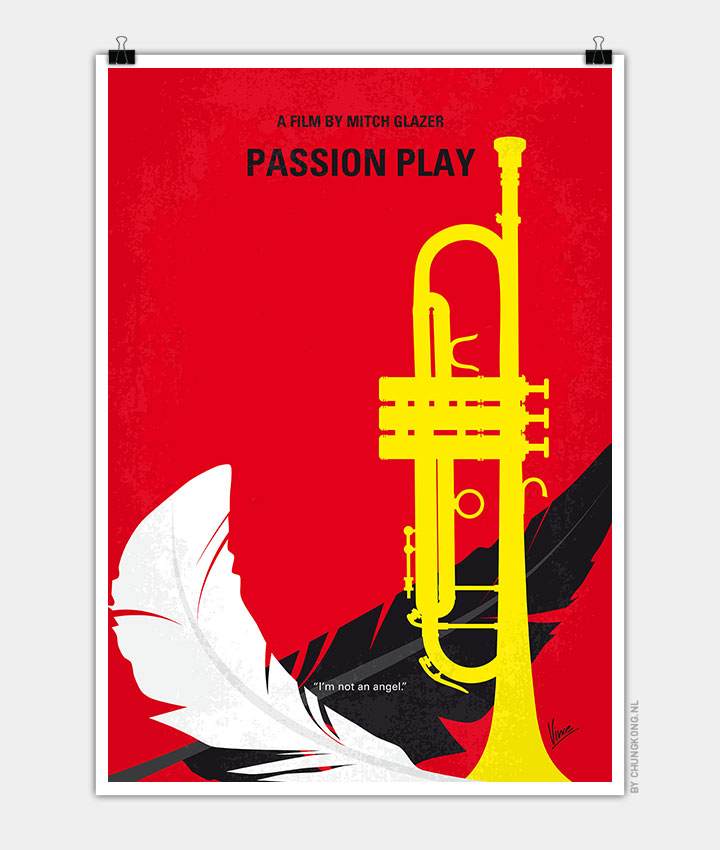 An angel under the thumb of a ruthless gangster is saved by a trumpet player down on his luck.

Storyline
In Reno, the former successful trumpet player Nate Poole has a one night stand with the wife of the powerful and ruthless mobster Happy Shannon and one of his gangsters abducts Nate to kill him in the desert. Out of the blue, Nate is saved by Indians and he walks through the desert until he reaches a side show owned by Sam Adamo. Nate asks if Sam has a telephone to make a phone call to his friend Harriet, but he sees a beautiful woman with wings called Lily Luster and he asks a drink to her. Then he invites Lily to move with him to Reno.

However Sam kidnaps Nate to kill him with a snake, but Lily rescues Nate with a truck and they head to Reno. Nate plots a scheme to raise some money, offering Lily to Happy. Along their journey back to Reno, Nate falls in love with her and he decides to call off the agreement with Happy. But the criminal finds Nate’s hideout and abducts Lily and keeps the angel with him. Neverthless Nate is decided to rescue Lily from Hàppy’s fortress.