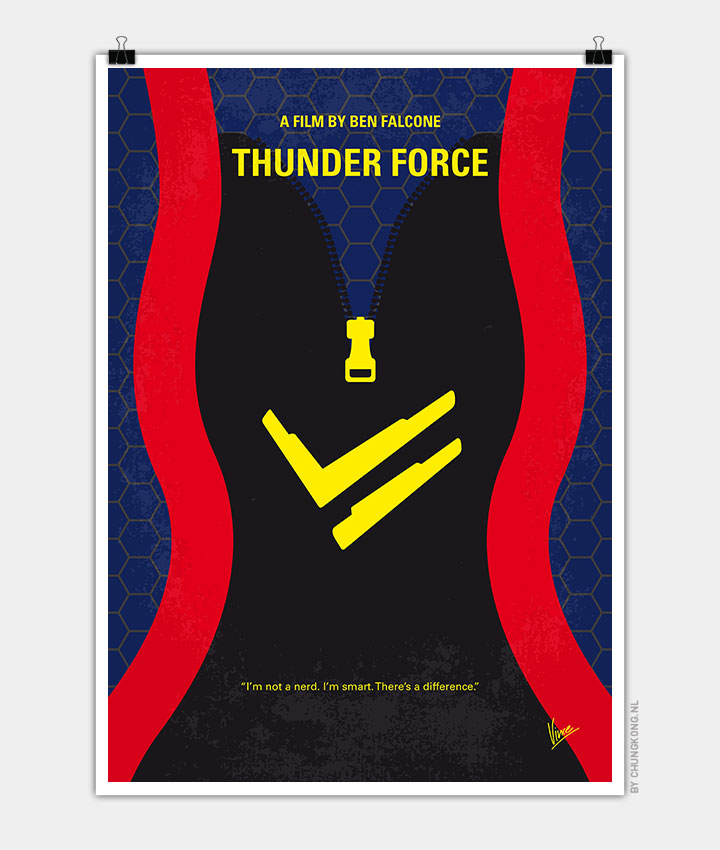 In a world where supervillains are commonplace, two estranged childhood best friends reunite after one devises a treatment that gives them powers to protect their city.

Storyline
In a world terrorized by super-villains, one woman has developed the process to give superpowers to regular people. But when scientist Emily Stanton accidentally imbues her estranged best-friend with incredible abilities, the two women must become the first superhero team. Now, it is up to Thunder Force to battle the super-powered Miscreants and save Chicago from the clutches of The King.