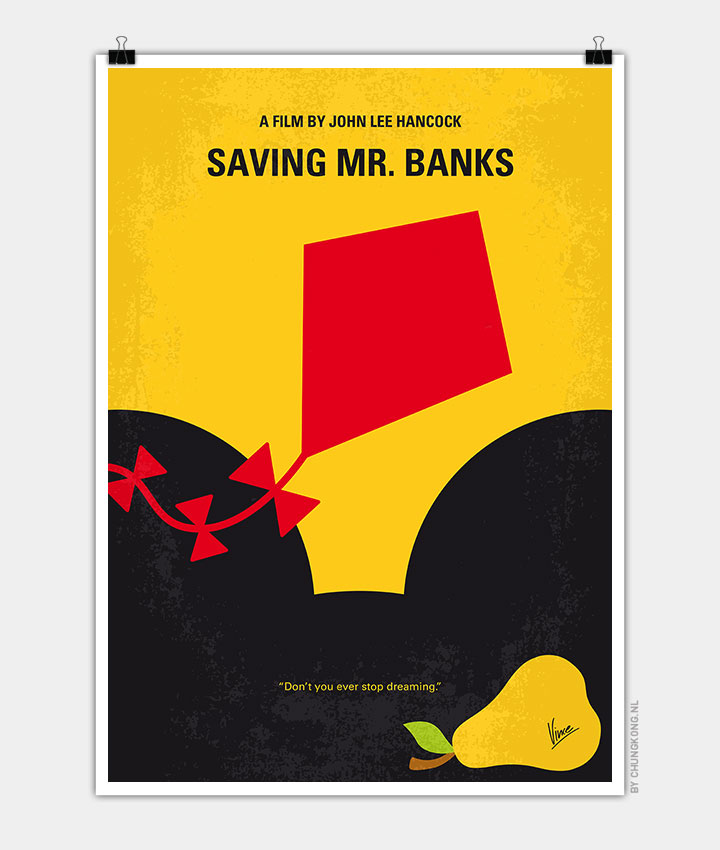 Author P.L. Travers reflects on her childhood after reluctantly meeting with Walt Disney, who seeks to adapt her Mary Poppins books for the big screen.

Storyline
Walter Elias Disney (Tom Hanks) wants to use the book “Mary Poppins” for a movie but author P.L. Travers (Emma Thompson) doesn’t like what he does. So for twenty years, Disney kept asking her to let him do it. Eventually, when she’s financially strapped, she considers it, but won’t approve unless Disney does it as she wants it.

So she goes to Los Angeles, California and Disney and his team, who work on bringing the character of Mary Poppins to life, try to show her what they did. But she’s not easily impressed. Even Disney tries to understand what she wants.