No1286 My Voyagers minimal movie poster 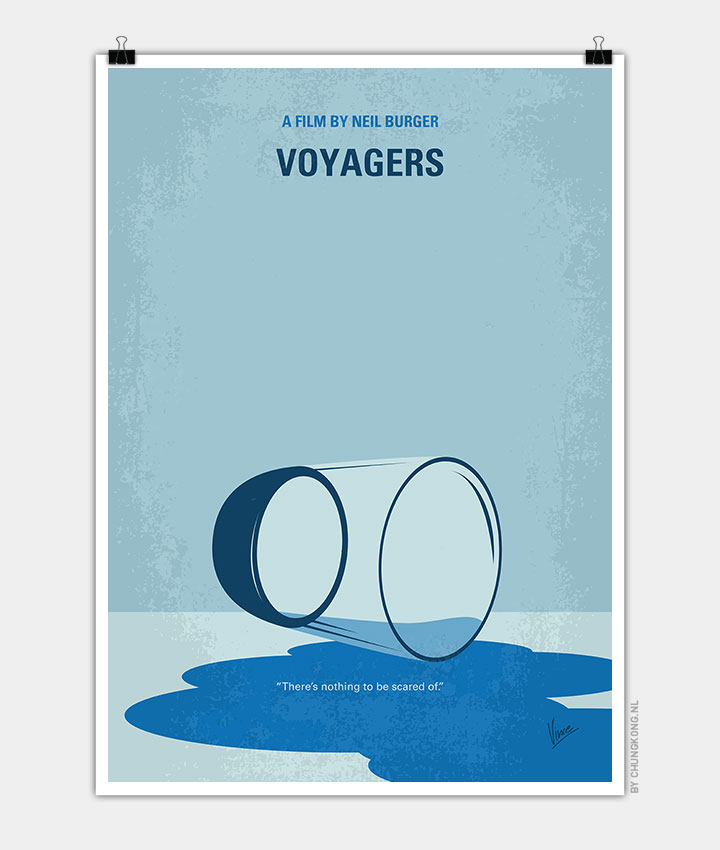 A crew of astronauts on a multi-generational mission descend into paranoia and madness, not knowing what is real or not.

Storyline
With the future of the human race at stake, a group of young men and women bred for intelligence and obedience embark on an expedition to colonize a distant planet. When they uncover disturbing secrets about the mission, they defy their training and begin to explore their most primitive natures. As life on the ship descends into chaos, they soon become consumed by fear, lust and an insatiable hunger for power.